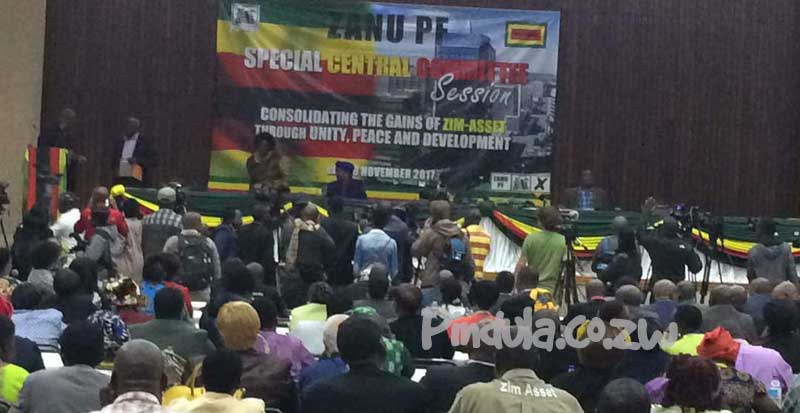 Parliament expelled 11 Zanu-PF legislators in terms of Section 129 (1) (k) of the Constitution of Zimbabwe after the ruling party informed the National Assembly that they were no longer members of the party.

Deputy Speaker of Parliament Mabel Chinomona said Parliament had received the notification from Zanu-PF yesterday that the legislators had ceased to be members of the party. The constituencies that used to be represented by the expelled members have since been declared vacant.