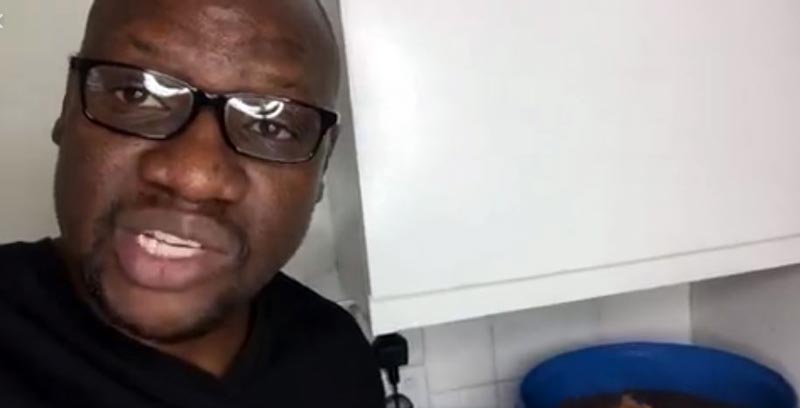 ThisFlag Coordinator, Pastor Evan Mawarire has called on Harare Mayor Bernard Manyenyeni and President Emmerson Mnangagwa to declare an immediate state of emergency on the capital’s water system.  Mawarire also urges citizens to vote out the current crop of Councillors whom he says are responsible for the current water situation.

2 comments on “VIDEO: “Declare An Immediate State Of Emergency On The Water System”, Pastor Evan Disgusted By Harare Water”