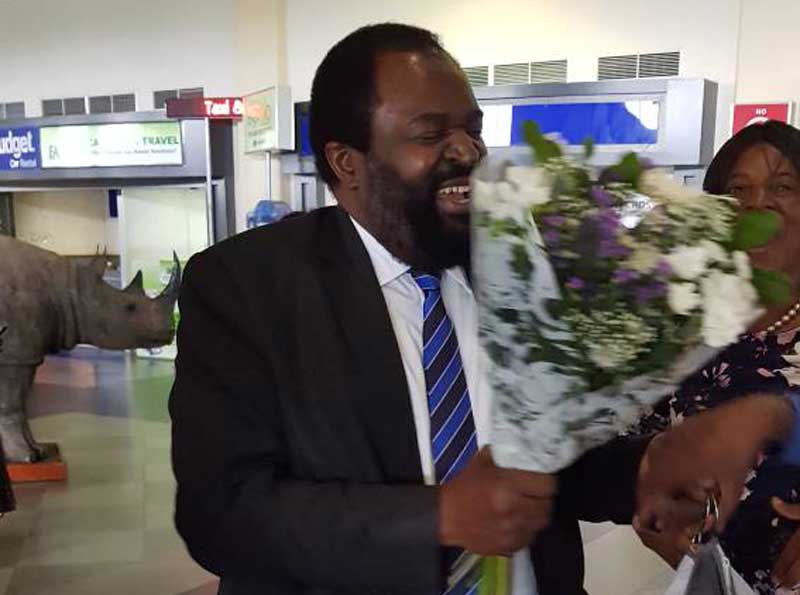 Entrepreneur and former politician James Makamba arrived back in Zimbabwe after spending more than 10 years in self-imposed exile. Makamba left the country in 2005, after being arrested for allegedly illegally dealing in foreign currency without a licence. His return may be tied to President Robert Mugabe’s resignation last month.

Makamba was the brains behind Zimbabwe’s first privately-owned broadcasting station Joy Television (Joy TV), which used to lease Zimbabwe Broadcasting Corporation’s second colour television channel from 1997 to 2002. However, the station was forced to close down in 2002, after licensing problems. 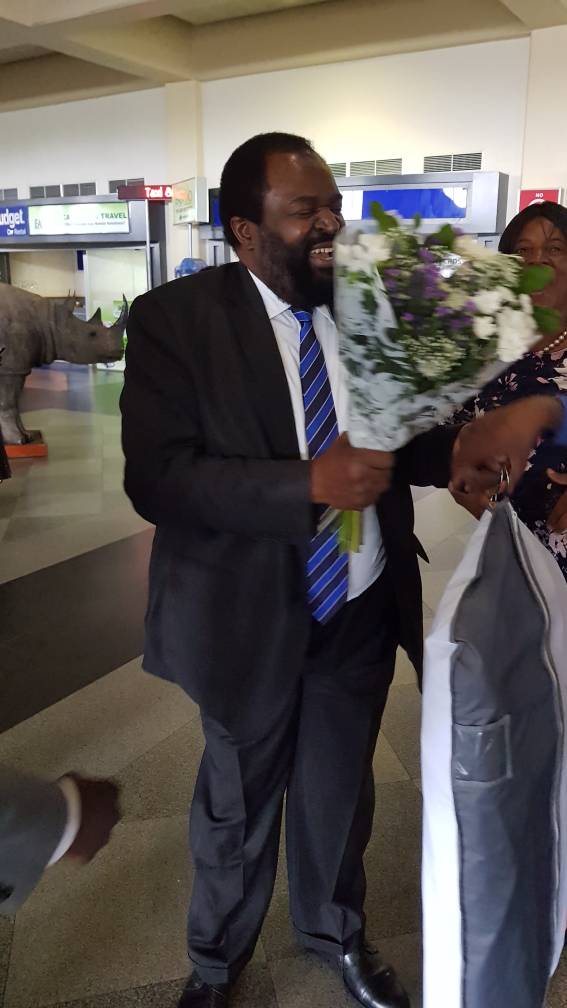 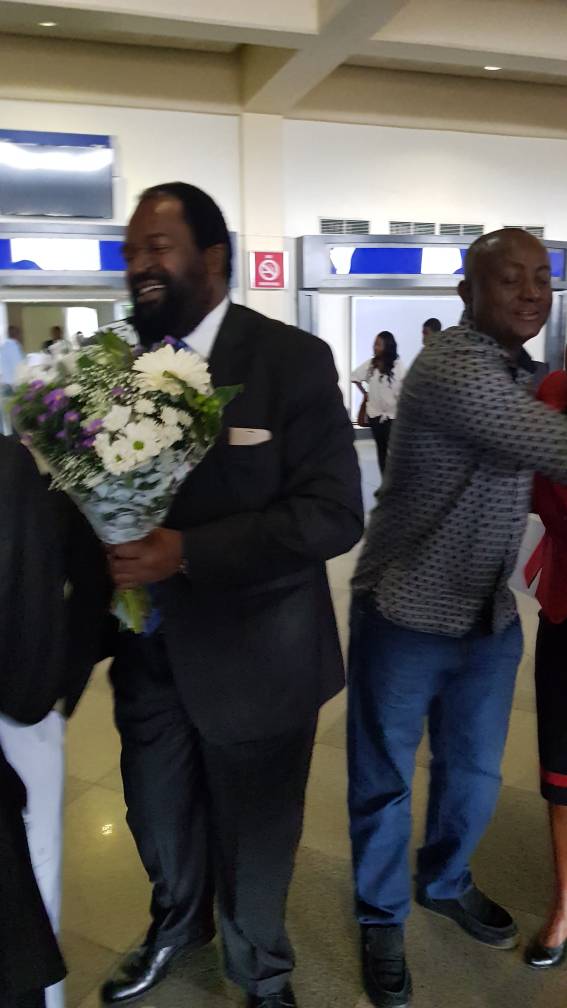 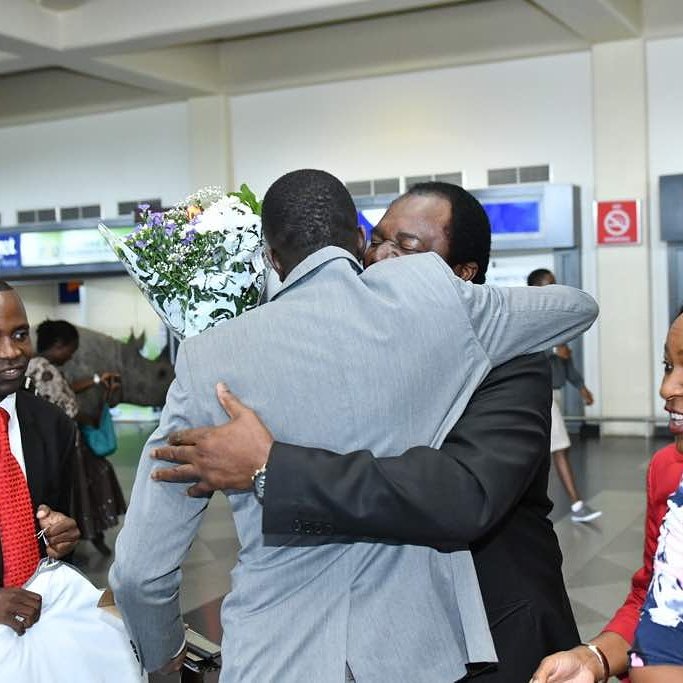 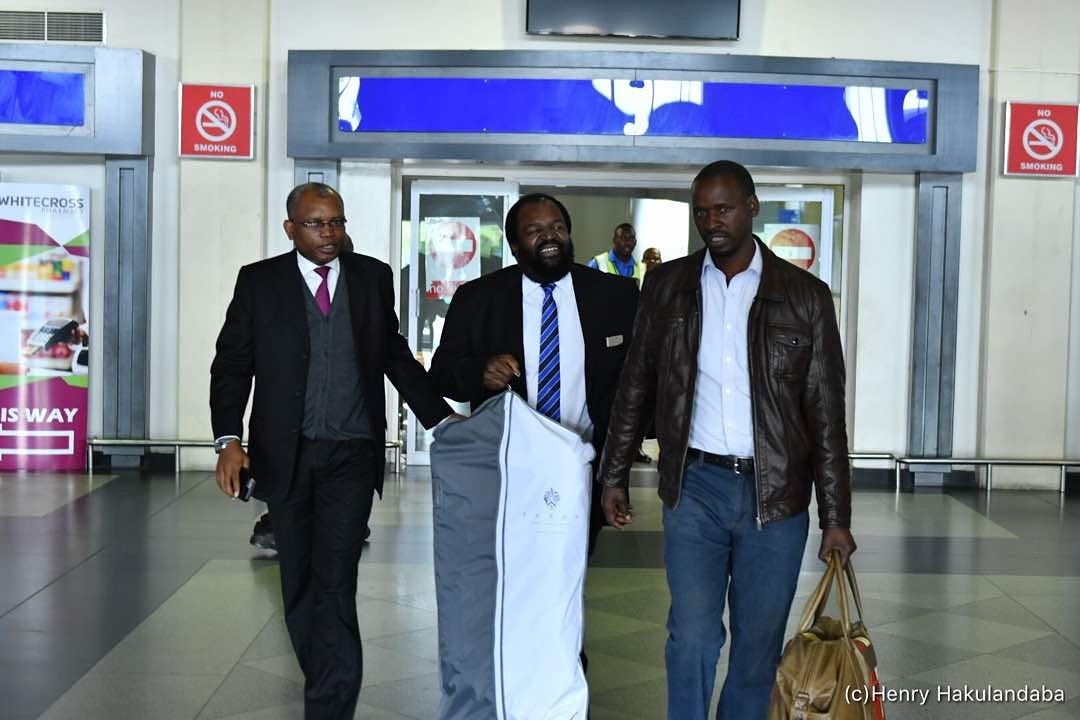