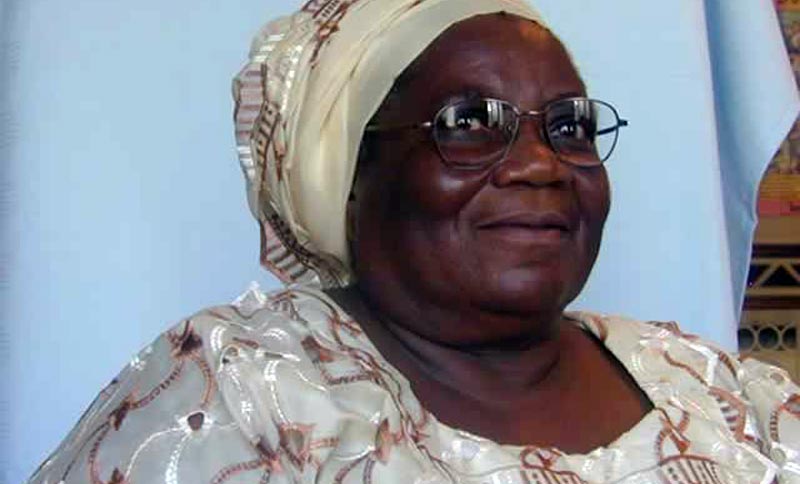 In an interview with The Chronicle, Minister of State for Provincial Affairs in Bulawayo, Angeline Masuku who is also a member of Zanu-PF’s National Consultative Assembly, warned the party’s members to stop hero worshiping its leaders to the point where they become gods.

We are to blame (for what was happening). People should stop singing songs that glorify a leader. We should work together. I recently stopped women from singing to me saying “Nxa umama ekhona konke kulungile.” We should be collective “Nxa omama bekhona konke kulungile”. Those individual praises create gods out of leaders yet leaders are part of the people. We’re to blame because a leader does not praise himself or herself, it’s us who shower him or her with praises. I wish you could emphasise this, when a leader has been appointed, our people should stop destroying the leader by giving him or her praises to an extent that he or she sees himself or herself above the people.

2 comments on ““Zanu-PF members should stop creating gods out of their leaders”: Minister”