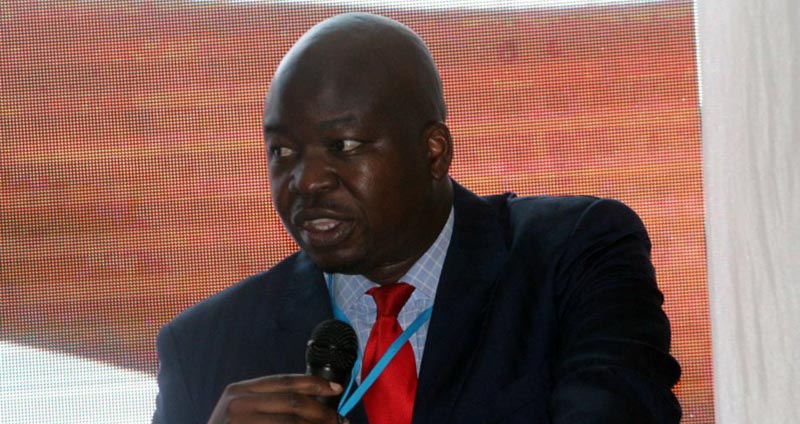 George Guvamatanga has quit as Barclays Bank’s managing director after 28 years of service to the financial institution.

Guvamatanga’s decision was announced by chairman, Mr Antony Mandiwanza in a statement. He said Guvamatanga had retired from the bank with effect from November 2017 following the successful acquisition of Barclays Bank PLC by FMB Capital Holdings.  Samuel Matsekete, the chief finance officer, has been appointed acting managing director. In October. Said Mandiwanza:

The bank is deeply indebted to George for his 28 years of dedicated service, 10 of which he was the managing director of Barclays Bank of Zimbabwe. George steered the business through difficult times whilst managing to lead the bank’s growth scale and profitability over the period,

One Comment on “Guvamatanga quits Barclays Bank after 28 years”