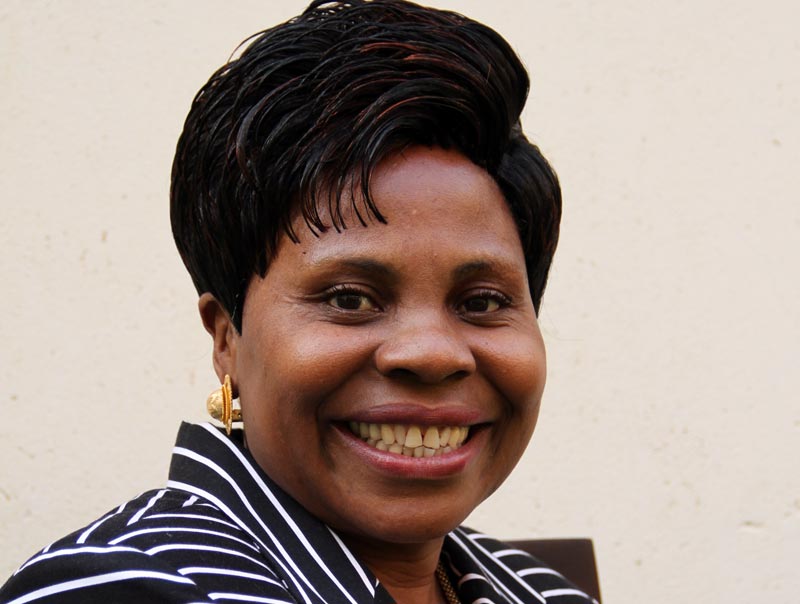 Zanu-PF Women’s League has reaffirmed that it still wants one of the Vice Presidents to be a female. This was said by Women’s League national secretary for information and publicity Judith Ncube.

On the resolution to have a female candidate for the position of Vice President, we agreed as the Women’s League that we must respect the constitution, which clearly defines that out of the three leaders, one should be a woman. We still stand with the resolution that was submitted in 2015. Once the constitution has been amended it will make our life easier.

Former first lady Grace Mugabe had been tipped to get the position of female Vice President after she was endorsed by Zanu-PF Provincial structures as well as the Women’s and Youth Leagues.