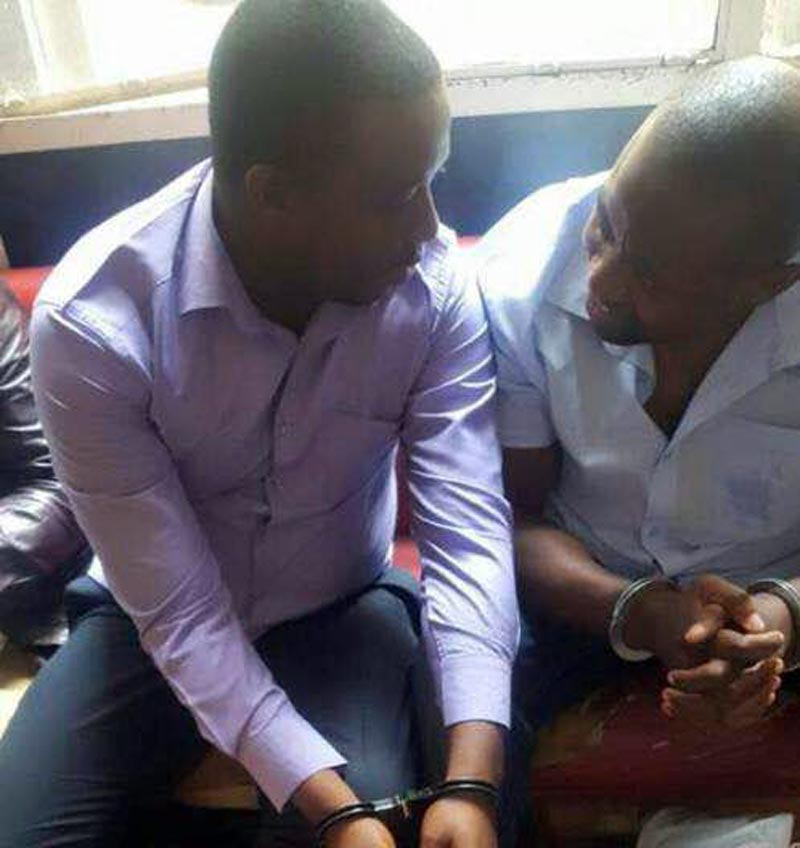 He faces 6 counts of kidnapping , 1 count of communicating falsehoods/ causing disaffection among members of the Zimbabwe Defence Forces (ZDF) and Zimbabwe Republic Police (ZRP). He has been advised to apply for bail at the High Court.

Hamandishe is most known for attempting to dress down popular musician Soul Jah Love when the crowds at at ZANU PF rally cheered the musician as he made entrance. The incident resulted in Soul Jah Love recording a song about it.