His song Kutonga Kwaro which is the title track of his latest album and Masoja were played whole day on Saturday as Zimbabweans marched in solidarity with the Zimbabwe Defence Forces. The song Kutonga Kwaro has been the theme song for Zimbabwe’s Operation Restore Legacy with some claiming that the song is prophetic. Speaking to daily tabloid HMetro, Jah Prayzah joked that he might be tempted to launch JP Ministries after fans claimed the song “Kutonga Kwaro” is foretold Operation Restore Order. Said Jah Prayzah:

I might have to launch JP Ministries…On a serious note when I composed the album I was just looking at things that happen or affect our daily lives but I am surprised by the turn of events. For instance, on composing Masoja I was trying to demystify soldiers. We tend to associate soldiers with war and people are afraid of them and I was trying to capture how soldiers are friendly while also looking at the way they use music as morale booster even while in training. 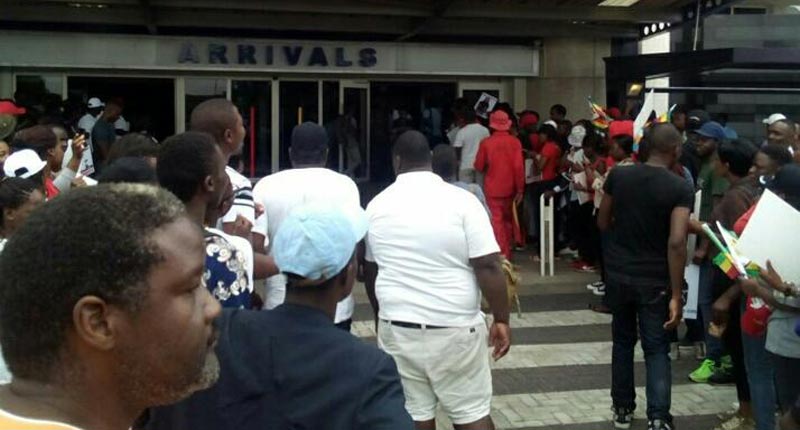 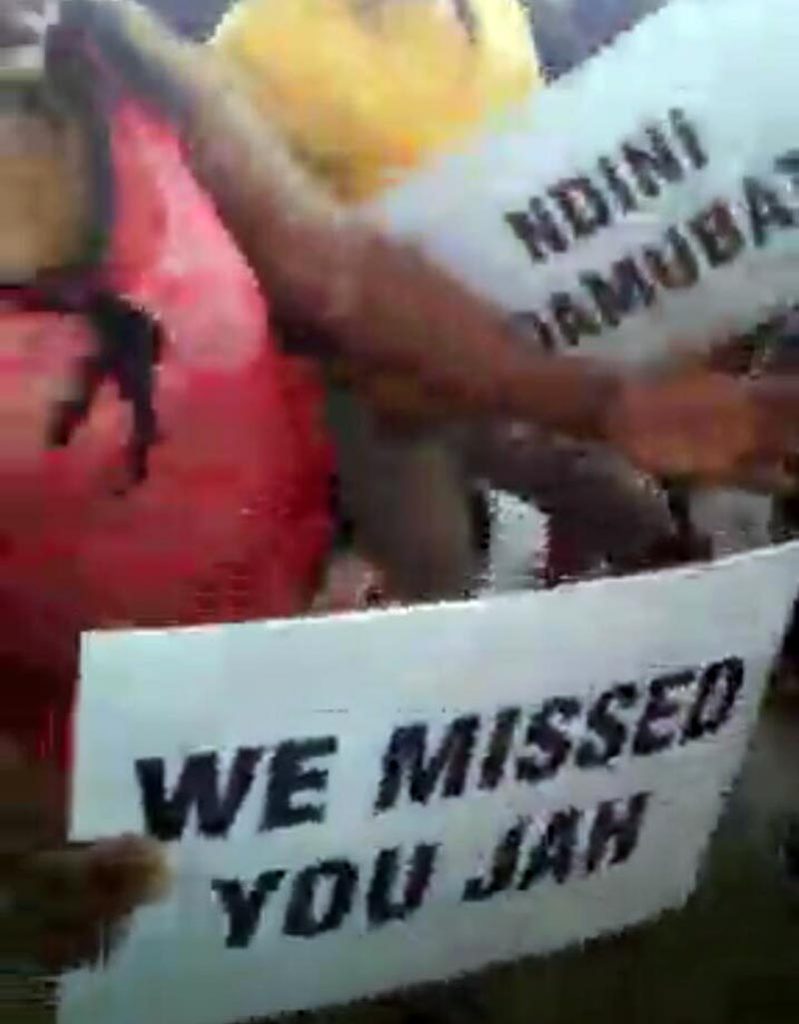