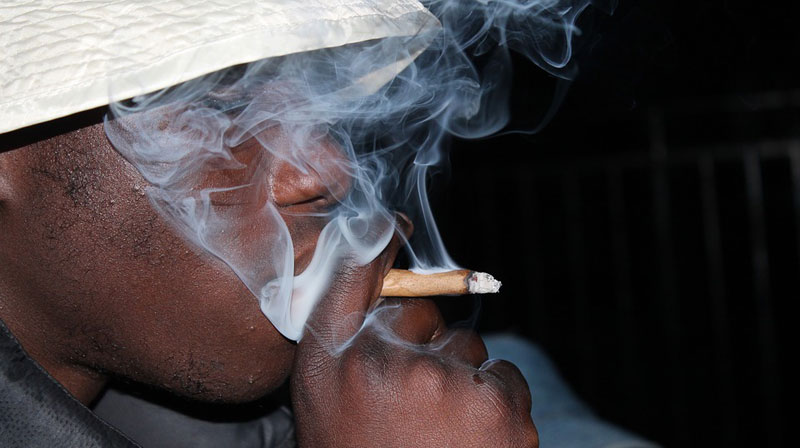 MDC-T legislator for Musikavanhu MP Prosper Mutseyami has called on Health and Child Care minister David Parirenyatwa to legalise mbanje saying that it would help in the treatment of minor ailments as well as earn millions of dollars in foreign currency exports. Said Mutseyami,

We are failing as a country to provide adequate health for our people but one asks, why can’t we legalise mbanje for export and local use to help revamp our health sector?

We have countries like Uruguay and the United States, which have legalised the selling of weed.

They are making millions of dollars through that and their health sectors are blossoming.

I, therefore, recommend that the ministry revisit its 1957 policy on mbanje as it can contribute to health financing.

Parirenyatwa said that he still needed to look into serious research before making recommendations. Said Parirenyatwa:

We need to be very careful about letting it loose but on the medical side. I will consider a serious research like what other countries have done.

But for industrial use, I will have to consult to see how the marijuana fibre works to make handbags and shoes, among other strong materials.