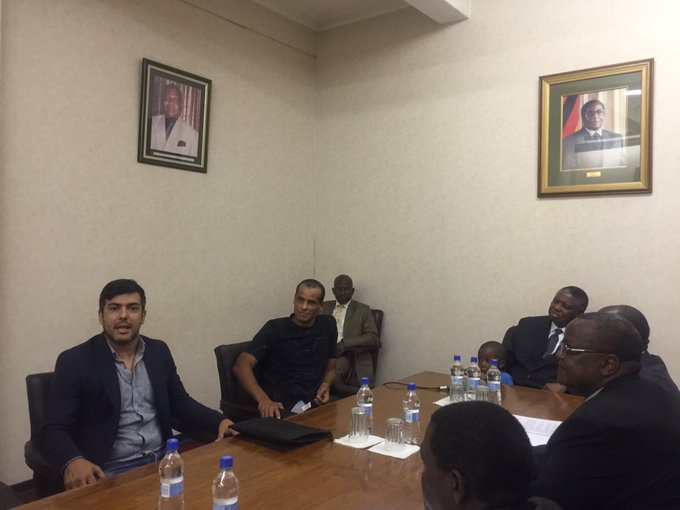 The Zimbabwe Football Association (Zifa) has released the names of 33 players who will play against the Barcelona Legends on Sunday. The exhibition match will be played at the National Sports Stadium and is part of the country’s efforts to market Zimbabwe as a perfect tourist destination.

The Technical Staff is as follows:

The Zimbabwe Legends Squad is as follows: