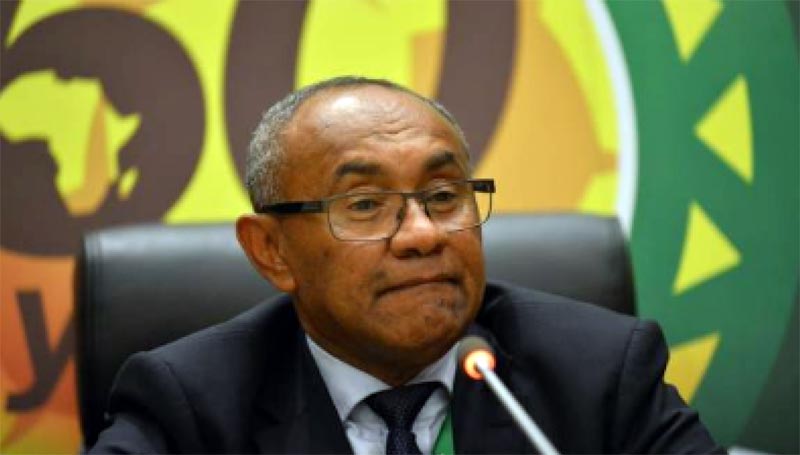 ZIFA President Philip Chiyangwa told The Herald that Confederation of African Football president Ahmad is set to visit Zimbabwe before year end. Ahmad will become the first continental boss to tour the nation.

I am excited to announce that CAF president Ahmad is to visit Zimbabwe. I had lunch with him in London today together with the Tunisian FA president (Jary). Ahmad has always been willing to come to Zimbabwe since he became CAF president and he acknowledges the role that Zimbabwe and COSAFA played in his ascendency to power. I will now hear from the CAF president’s office on which dates are suitable for him to visit, but that should be before year end. I have also been invited to attend the Tunisian FA Congress on November 10 and they also want me to watch their game on November 11. During the lunch meeting with the Tunisian FA boss, we agreed on competitions and technical cooperation between Zimbabwe and Tunisia and in all this, I am trying to find the best possible deals that can assist our game from the juniors to the seniors and for both men and women.