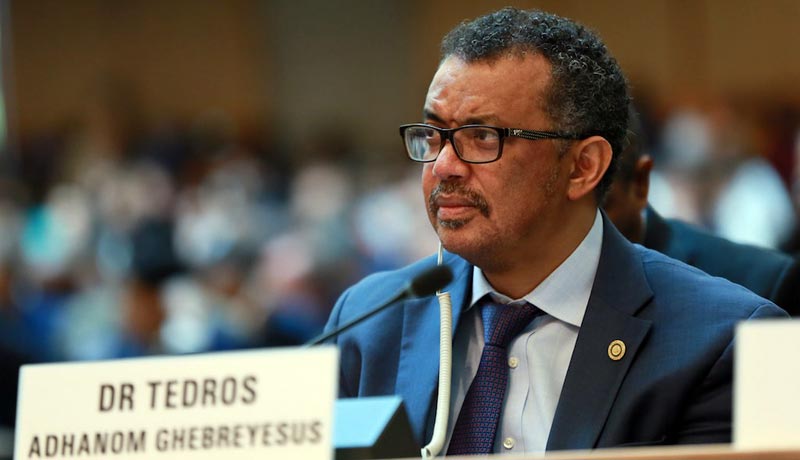 There must be more to the story. How could Dr. Tedros, a sophisticated political figure, have chosen to honour a man who has brutalized human rights activists, crushed democracy dissidents, and turned the breadbasket of Africa and its health system into a basket-case? We regret that Dr. Tedros’ statement shows no remorse, nor any mention of Mugabe’s gross human rights abuses. On the contrary, he seems to double down and justify his decision by speaking of the need to ‘include everyone’, presumably tyrants as well. We ask Dr. Tedros to agree to a meeting in Geneva of victims of Mugabe, which we will gladly organize, giving the WHO chief a chance to compensate for the damage he has done to the cause of human rights in Zimbabwe. He should now honour the victims, instead of the perpetrator. The tyrant of Zimbabwe is the last person who should have been legitimised by a U.N. position of any kind. Something is very ill at the U.N.’s world health agency.