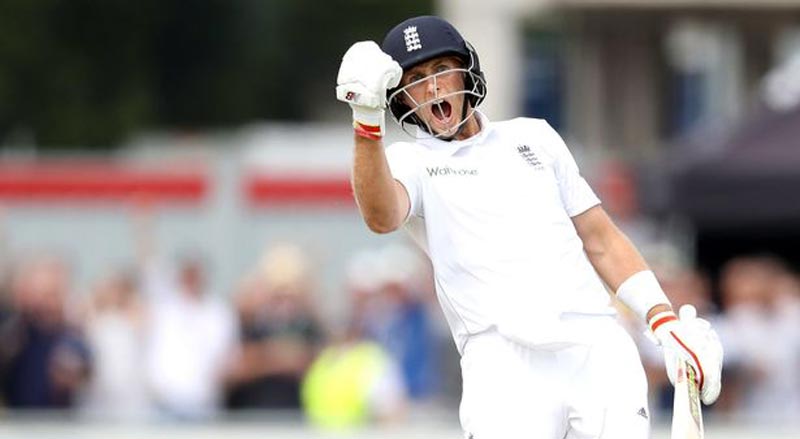 England could resume touring arrangements with Zimbabwe as part of the International Cricket Council’s new Test and one-day international leagues.

England do not have any matches scheduled against Zimbabwe, but may likely play the southern African nation as part of the ICC’s new 13-team ODI league, which will begin in 2021. The England and Wales Cricket Board (ECB) cut ties with Zimbabwe in 2008 after advice from the UK government.