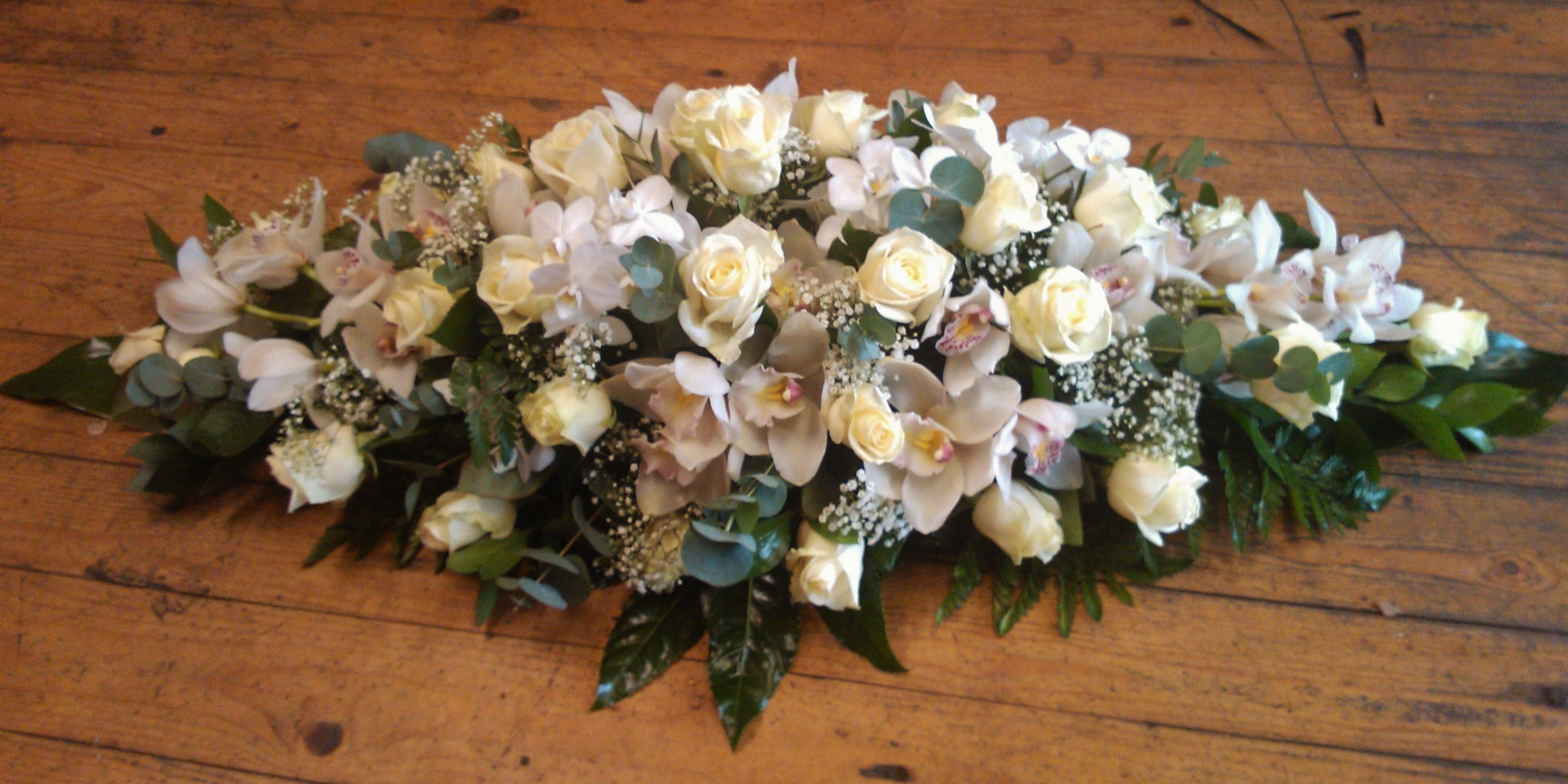 Former CAPS United and national team player Friday Phiri has passed away. Affectionately known as Breakdown, Phiri has admitted at the Parirenyatwa Group of Hospitals almost a week ago. Doctors were reportedly carrying out various tests to determine what the former footballer is suffering from.

Former players based in the United Kingdom had been making plans to stage a fundraising match on the 28th of October in Birmingham. The proceeds were supposed to go towards the upkeep of Phiri and Mandigora. The match had been dubbed ” David Mandigora and Friday Phiri Fundraising Match.”