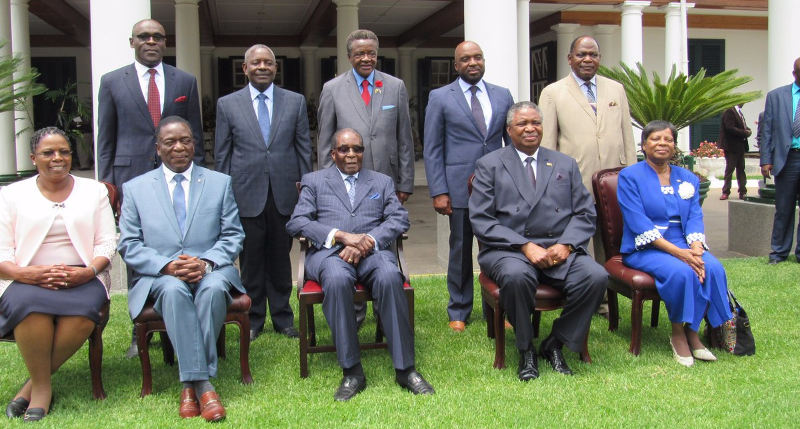 It is my hope that I will be able to make some positive contributions to the country, and it is something that has always motivated me. I left Zimbabwe in 1975 at age 15 to join the liberation struggle and since then, I have always done what the party and the leadership directed me to do. So I was in the struggle and after that I joined the army at independence. I did that until I was directed to go to join the President’s Department – that is what I have always been doing and this now has come about. I have once again been directed to go the Ministry of Justice, Legal and Parliamentary Affairs. So I have moved as a directive, a deployment from the leadership and therefore I look at it from that context, and I will go to Justice and do my best in moving my country forward.

I know that a lot of work has been done and a lot of work still needs to be done. My predecessors did a lot of work. It’s about taking the baton stick and not stopping but moving to the next level. We are aiming for the finishing line. It’s not about comparing and saying this person was doing what and I am going to do that. They have given me a baton stick and I am happy that I have been given the baton stick by a motivated young man who was running the Ministry. I ought to remove some of my years and be young in order to fit into his shoes.

I see this as an honour to serve my country as appointed by His Excellency, the President. My work is very clear and I will continue to work to ensure that Zimbabwe remains on the global map as the destination of choice for tourists as well as an investment destination.