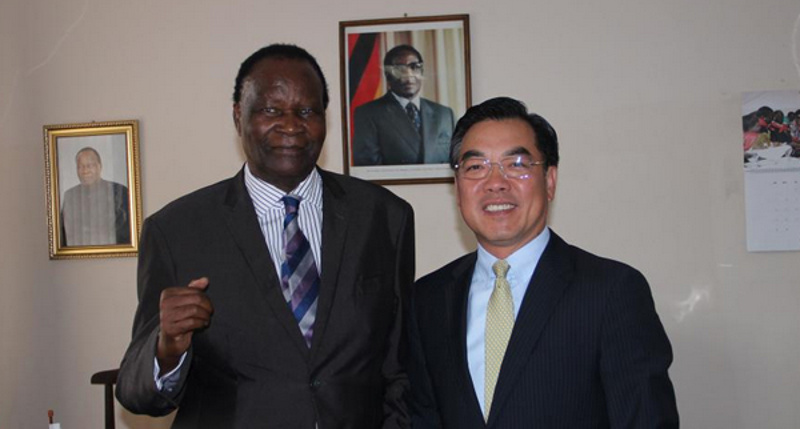 On Monday President Robert Mugabe reshuffled his Cabinet. The Office of the President And Cabinet released a list of ministers who had been reassigned as well as new appointments. However, this has led to some confusion as there are some ministers whose portfolios remain unchanged who were not mentioned at all. This has led to some confusion that they may have been dropped. So just to clarify here is the list of ministers who still hold their portfolios but were not mentioned in the cabinet reshuffle.

2. Josiah Hungwe – Minister of State for Liaising on Psychomotor Activities in Education

12. Joseph Made – Minister of Agriculture Mechanization and Irrigation Development

One Comment on “Ministers who have NOT lost their posts, not mentioned yesterday”