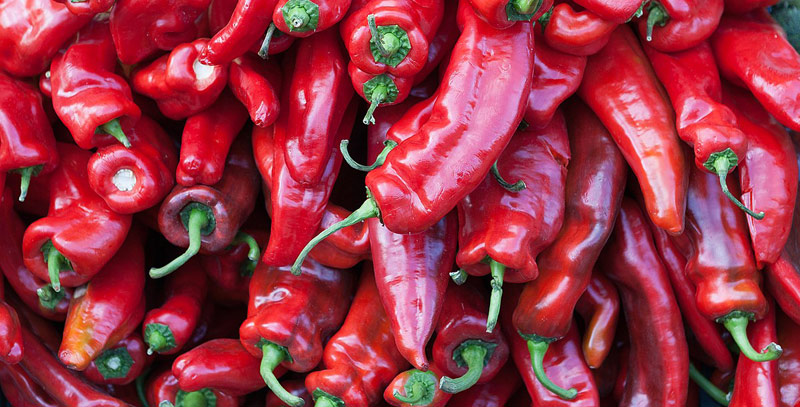 Charlie Tembo(94) was found dead by children in a toilet with a swollen stomach where he had rushed to relieve himself, soon after hot chilli at a memorial service in Old Luveve, Bulawayo, on Saturday. Tembo was also frothing from the mouth.

The children alerted elders who called an ambulance and the police who came after about three hours. Tembo’s family declined to give The Chronicle a comment stating that it was too early to do so.  A resident Mr Dunstan Mapuma who attended the memorial service said the late Tembo shared a plate of isitshwala (sadza) with a man called Mr Mpala. Said Mapuma:

Tembo asked for chillies from Mpala and he sprinkled it liberally over the food. After the meal he rushed to the toilet. Children then came informing us that Tembo had died while sitting on the toilet seat. His grandson tried to resuscitate him but he was dead already. Mr Tembo, we are told, was suffering from BP and we are waiting for the post-mortem to reveal the cause of the death.

Efforts by The Chronicle to get a comment from the police were fruitless.

Sadza (isitshwala in Ndebele) is the staple food of Zimbabwe. It is made from Mealie Meal, which is a relatively coarse flour (much coarser than cornflour or cornstarch) made from Maize, pounded or put thorough a roller mill (hence it was sometimes called Roller Meal).... Read More About Sadza