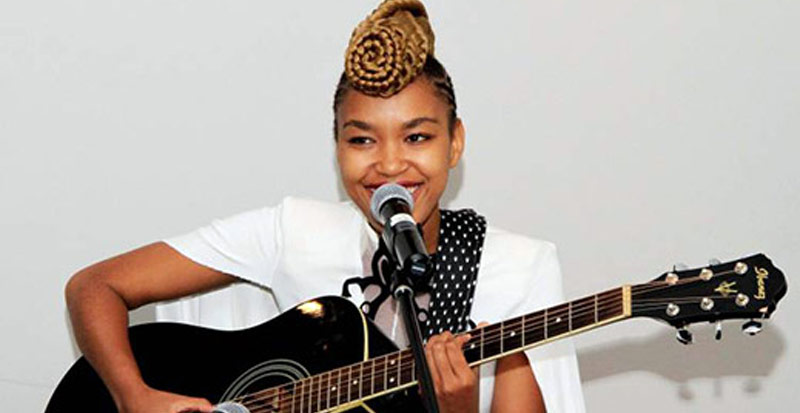 Berita Khumalo who is a Zimbabwean born artist based in South Africa was whisked away after a man wielding a machete came on stage while she was performing at the PlettChillOut in front of about 2 000 fans at the Kwanokuthula Stadium in Plettenberg Bay, Western Cape.

Two songs into Berita’s performance, a man with a machete came on stage and started cutting sound cables before proceeding to follow Berita with the knife. It was one of the scariest incidents I’ve experienced at a show. I was with Berita and we’re both grateful to have escaped alive and unharmed. We regret that Berita was unable to complete her set as the crowd in attendance were extremely excited to see her perform and many travelled from far to witness the African Jewel live. Berita wanted to go back and complete her set to the thousands of fans who came out, but was told it was not safe to do so. Berita is shattered at the turn of events as she was looking forward to giving a spectacular performance of her latest album to fans from Cape Town and the Eastern Cape, the province that birthed her career.