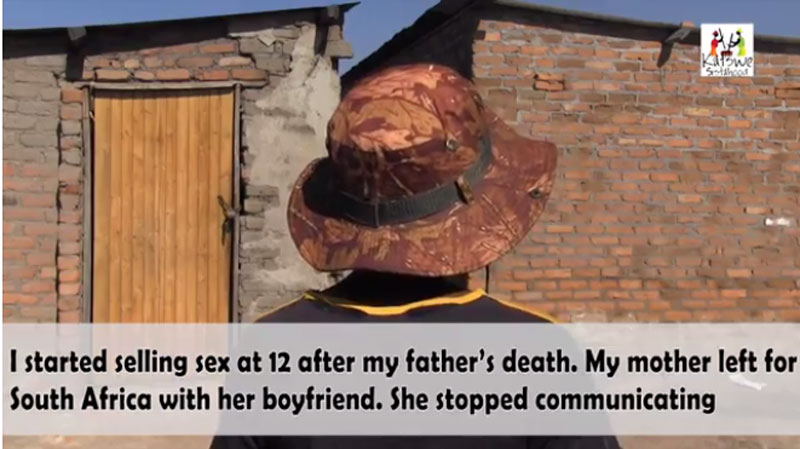 He said that though they do not have the statistics so far, Chiredza district was one of the problem areas. Said Makoni:

We have a challenge in our efforts to reduce the HIV prevalence in Masvingo. Of late there are many under-age girls involved in prostitution especially in Chiredzi. While we are yet to do a survey to come up with statistics, it has been observed that young girls are frequenting night spots soliciting for transactional sex. This negates our efforts towards achieving a zero HIV infection rate by 2030. We have identified a number of hotspots in Masvingo province where transactional sex is rife. The most disturbing thing is that under-age girls, some as young as 12 or 13 years are involved. They are seen competing with the older ones especially for truck drivers along our highways. In Chiredzi, there are under-age girls, which older sex workers, refer to as ZviMkwasine. At Zaka Jerera Growth point, the under-age sex workers are referred to as ZviTokwe Mukosi.