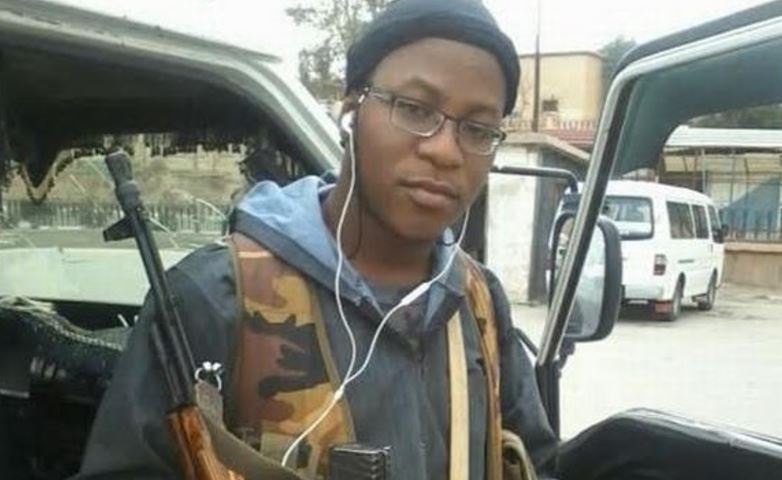 Zimbabwean born Raymond Matimba is now the United Kingdom’s most wanted terrorist after a video confirmed that he had links to the Manchester bombers.  Authorities are not sure if he is still alive.