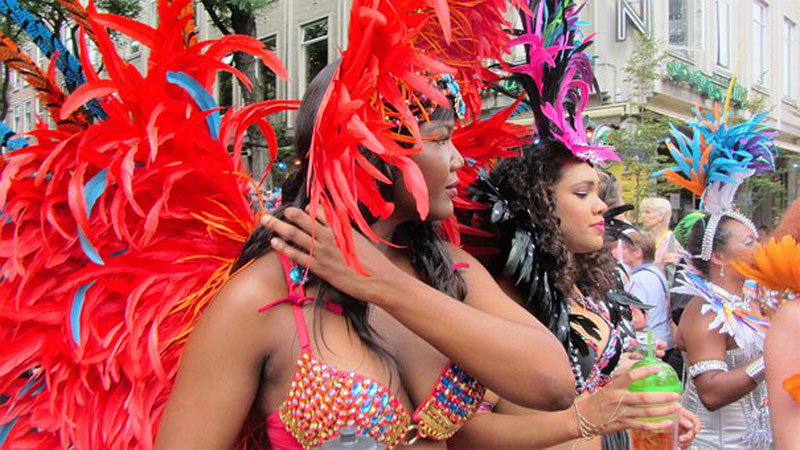 Zimbabwe Tourism Authority chief executive Karikoga Kaseke has revealed that this year’s edition of the Harare International Festival will run for 10 days from the 1st to the 10th of September. Speaking to the Sunday Mail. Kaseke said:

Nothing is going to disrupt the carnival. It’s definitely going to run as advertised. We are very much ready for the event and confident to pull a three-million-man carnival. We cannot afford to fail and no one can stop it.

I heard some people saying the carnival hangs in the balance because Maphosa has not signed an agreement with us. That is laughable!

We have done carnivals before without Maphosa and we can still do it again. But, there is an agreement with him and we are not going to do this one without him. He is key and will make this year’s edition unique.

Already the anchor sponsor has provided us with the stage plan and we have finalised on the list of artistes that are coming on his bill.