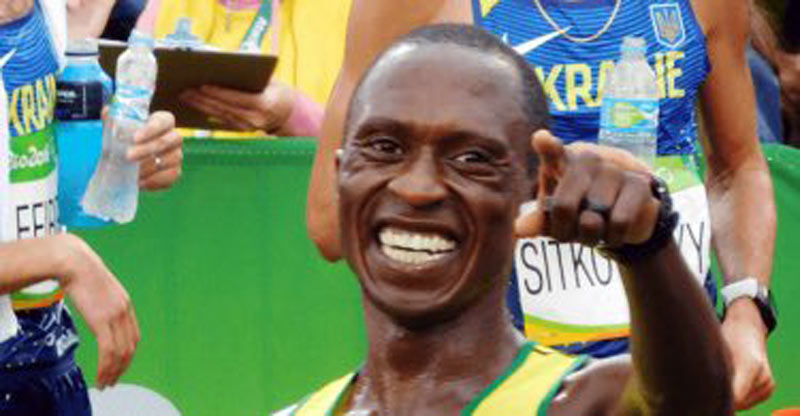 Today is award winning long distance runner Pardon Ndhlovu’s birthday. Here are five things you did not know about him: