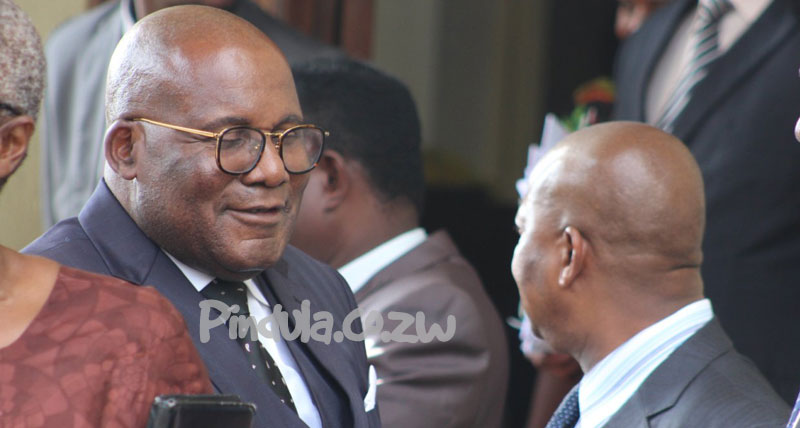 Minister of Information, Media and Broadcasting Services Christopher Mushohwe statement praising Mbuya Maud Muzenda, the widow of the late Vice President Simon Muzenda, seemed pointed at someone else. Mbuya Muzenda died yesterday at the Avenues Clinic. She was 88.

Amai Muzenda is a real mother who even under difficult times managed to stay with the family. When her husband was fighting for (the) liberation of the country, she never wavered. When former Vice President Muzenda died she maintained the dignity of a mother and we never heard complaints but she stayed in the party. She worked with her husband and sacrificed until her death. Other women should learn from her.

Other women must emulate Amai Muzenda who was soft spoken and a classical example of a real mother who treated us with respect even though she was married to a Vice President.

She did not ill-treat me not even for a single day. She remained humble and respected me even though I was a worker.

“The nation will miss her. I will personally miss her. I am deeply pained and cannot do anything as it is God’s time. She was a pillar of strength, a loving mother and grandmother. We will really miss her