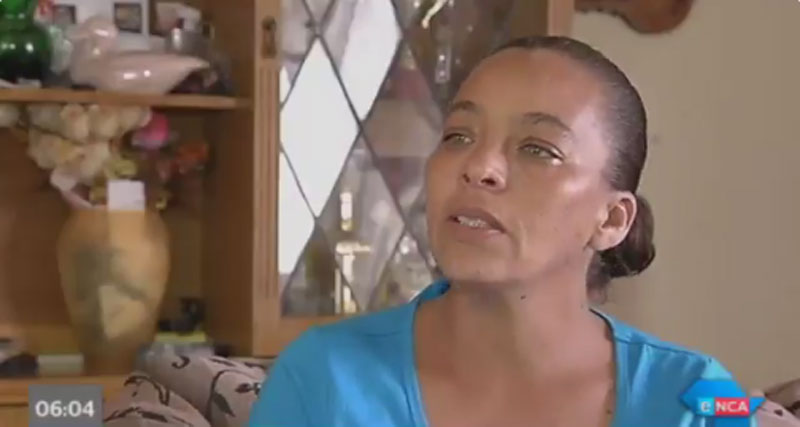 Speaking to Koketso Sachane, Gabriella Engel’s mother Debbie said that they are appalled by the South African government’s decision to grant Zimbabwe’s first lady Grace Mugabe diplomatic immunity after she allegedly assaulted her daughter. She said that God will avenge on behalf of her daughter even though the ANC government has decided to sacrifice justice for the sake of political allies. You can listen to the audio below for more:

Are you in Zimbabwe?
Read Pindula News without data on your phone on freedata.pindula.co.zw
Only Applicable to Econet lines
#FreeData
Grace MugabeZimbabwe