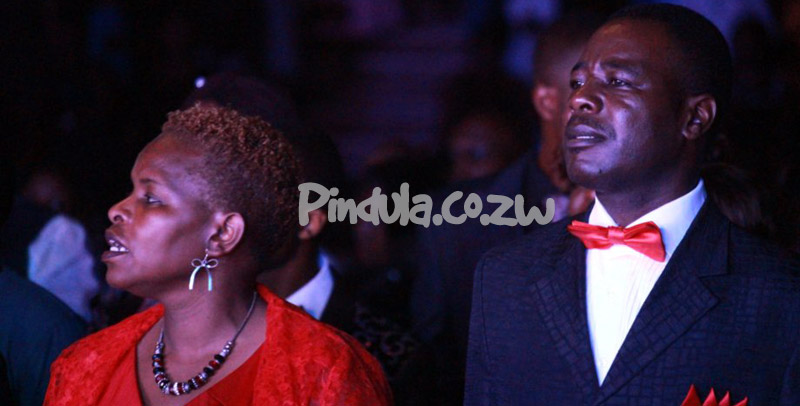 Charles Charamba and his wife Olivia Charamba will on Wednesday launch two separate albums at the Zimbabwe College of Music in Harare.

Charles Charamba will launch Abba Father which is a nine track album while his wife Olivia will launch an eight track album titled Voice of Miriam. In an interview with The Standard Charles Charamba said that after the pre-launch they will hold a grand concert at Chitungwiza Aquatic Complex on September 30. Copies of the CDs shall be available at newspaper vending sites. Those abroad will get the music on online platforms.

Olivia Charamba, popularly known as Mai Charamba, is a multi award winning female Zimbabwean Gospel Artist. She started her musical career as a backing vocalist for her husband Pastor Charles Charamba. She rose to prominence as a solo artist with her 2000 debut album, Amen,... Read More About Olivia Charamba

The Zimbabwe College of Music is the only Zimbabwean college that specialises in music lessons (Ethnomusicology). The college, offers lessons on performance of traditional Zimbabwean music including Mbira and marimba. The college boast of producing some of the best musicians such as James Chimombe, Dumisani... Read More About Zimbabwe College of Music