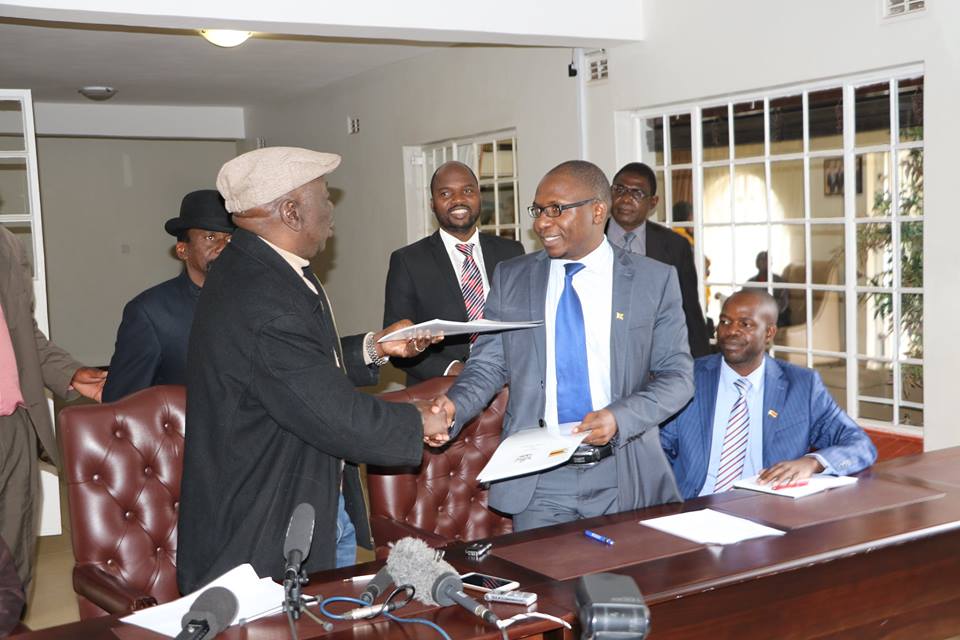 Former Vice President and leader of opposition National People’s Party Joice Mujuru has been accused of being insincere about part of a coalition of opposition parties to oust President Robert Mugabe in next year’s harmonised elections. Jacob Ngarivhume, leader of Transform Zimbabwe said that Mujuru was grandstanding and added that he had reservations on whether she was truly opposing President Mugabe. Said Ngarivhume,

We feel as a political party that such behaviour is not fruitful and useful for building an alliance to make sure that we defeat (President Robert) Mugabe next year and I think that backwards and forth has been very worrying to us as a political party and the people of Zimbabwe.

It seems we are going backwards and forth and this is very unfortunate for the cause of democracy and for the cause of bringing everyone together to fight Mugabe next year. We hope she can join us down the line if she changes her mind, but we are also not convinced of her status as a bonafide opposition leader.

This was dismissed by Mujuru’s spokesperson Gift Nyandoro who said:

Ngarivhume has made such ill-informed and reckless utterances he could be either exercising his freewill of the prophetic prowess of doom or he could be a political amateur seeking relevance by commenting on a matter involving political leadership of substance, hoping to achieve cheap political mileage.