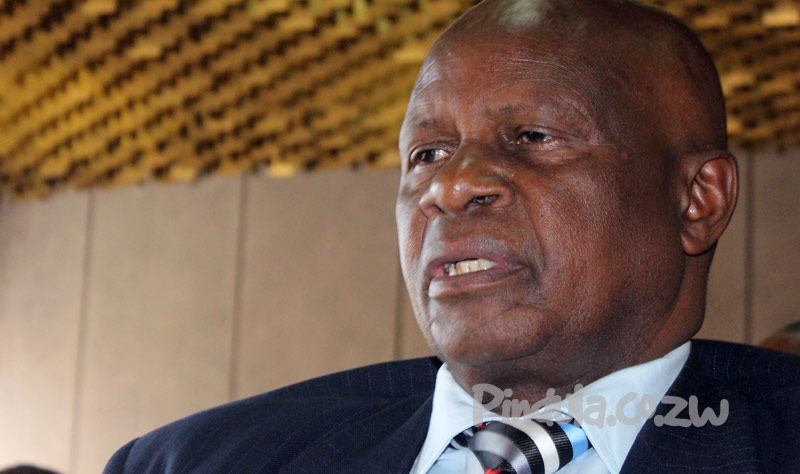 In an interview with The Herald, Finance Minister Patrick Chinamasa said that his ministry has set up two Performance Management Units which will make follow ups on the Auditor General’s report.

I think I did promise in my 2017 Budget statement that I recognise the problem. The problem has been that the Auditor-General gives out these reports and no-one reads them or acts upon them. I have since assured Parliament that these would be things of the past because I have set up two units under the Accountant-General’s office to follow up on these reports.

The first unit reads and scrutinises the AG’s report and investigates to see if there is any prejudice. The second reads financial statements of parastatals and Government entities to detect early signs of financial problems.