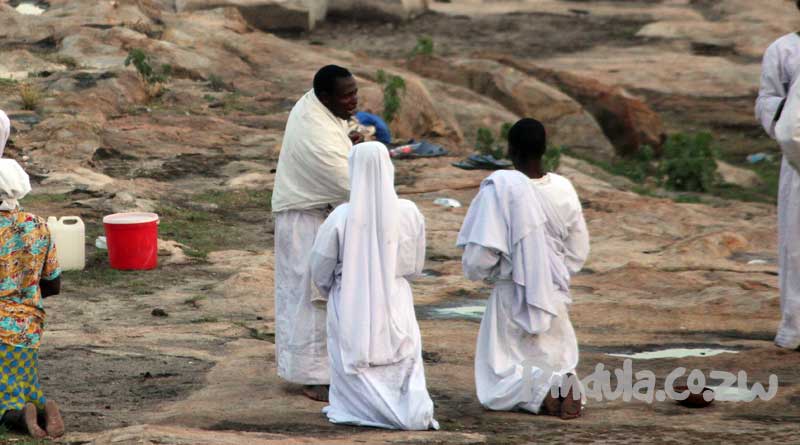 Registrar-General Tobaiwa Mudede denied claims by the MDC-T that the registration of members of the Johane Marange Apostolic Church was part of a plot to help Zanu-PF rig the 2018 elections.

Speaking to The Herald during the sidelines of the Johane Marange Apostolic Church Passover at Mafararikwa Shrine in Marange yesterday, Mudede said the programme has been in existence since 2010. He said that his department has been offering the special service to members of Johane Marange because they lag behind in terms of registering their children. Said Mudede:

The programme was rolled out in 2010 after a number of meetings with the elders of the Johane Marange Church. This has been going on and we come here during the Passover time when many people were gathered. We realised that the apostolic church members were far behind in registering their children and they needed our help. Since 2010 we have registered quite a large number. In 2010 alone, 1 889 people were issued with synthetic and polythene national identity cards. After this exercise a follow-up is done at district level.