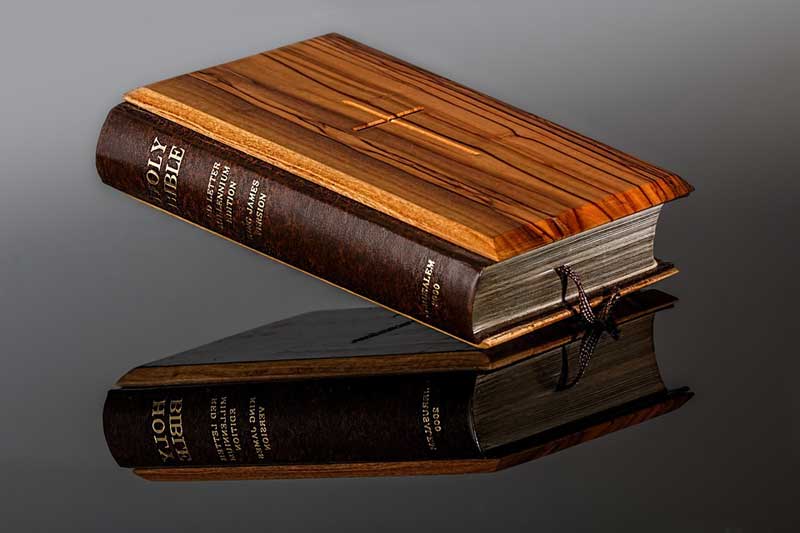 Angry parents barricaded Nyanyadzi High School in Chimanimani district earlier today, demanding the resignation of 4 teachers who they accused of initiating 400 pupils into Satanism. The pupils are reported to have joined in as well demanding the resignation of the teachers. Riot police had to be called to disperse the angry parents after they had vowed that no lessons would take place before the four suspected teachers were removed from the premises.

Details on how the children were exactly initiated into Satanism are still to be established.

The issue of Satanism is reported to have been discussed at traditional leader,  Headman Gudyanga’s  court over the weekend.  One of the teachers only identified as Mrs Rwizi was alleged to have been using food to lure the pupils and initiate them.  Headman Gudyanga said that parents invaded the school after they were incensed by the quartet’s refusal to appear before the traditional court.

Update: The teachers have since been suspended.