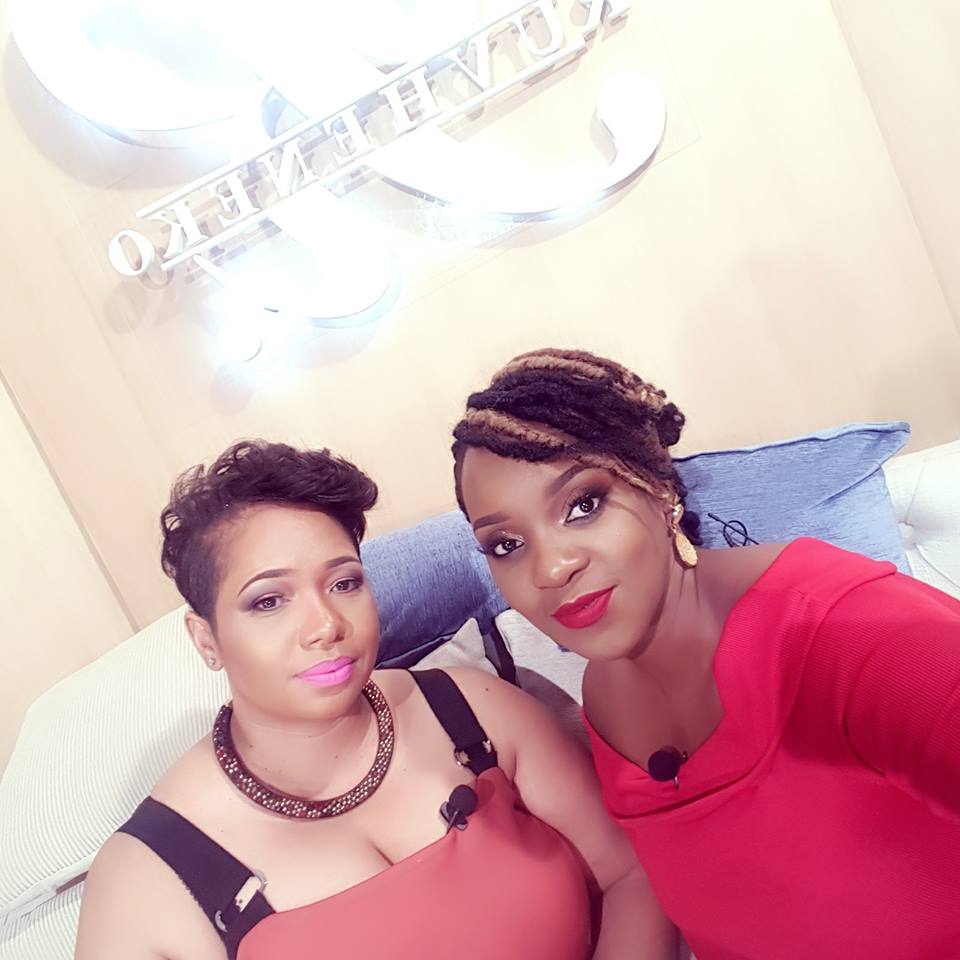 Popular radio and TV personality, Ruvheneko Parirenyatwa said she could not get a visa to the United Kingdom after Olinda Chapel who had invited her to the High Tea event started avoiding her.

I was not denied a visa in this instance as I never even went as far as going in for biometrics or even submitting my passport. Sanctions, Zanu-PF, all that ‘stuff’ has nothing to do with the simple fact that Ms Chapel stopped taking my calls, suspended my visa process without telling me, then continued to allow articles and ads to go round promoting that I’ll be in the UK — so I had to make my own statement — a statement that should have been made by her about the change of plans at her event.

Her reply came after Olinda posted a Facebook Live video on Saturday afternoon implying that Ruvheneko had failed to get a visa because of her association with her father, Dr David Parirenyatwa. Said Olinda:

We applied for Ruvheneko’s visa and work permit and so many questions came about. My personal assistant spent two weeks calling Ruvheneko trying to get information and because of that, it delayed Tytan and Adrian’s visas. Adrian could not make it here because of that. I’ve wasted money as I made a lot of payments for work permits and other processes. People can throw whatever shade they want to throw at me but I’m not responsible. People demanded to be flown business class, demanding this and that. . . I’ve been to people’s shows and was never paid a penny and this is what I get at the end of the day.

Here is the link to Olinda’s Video