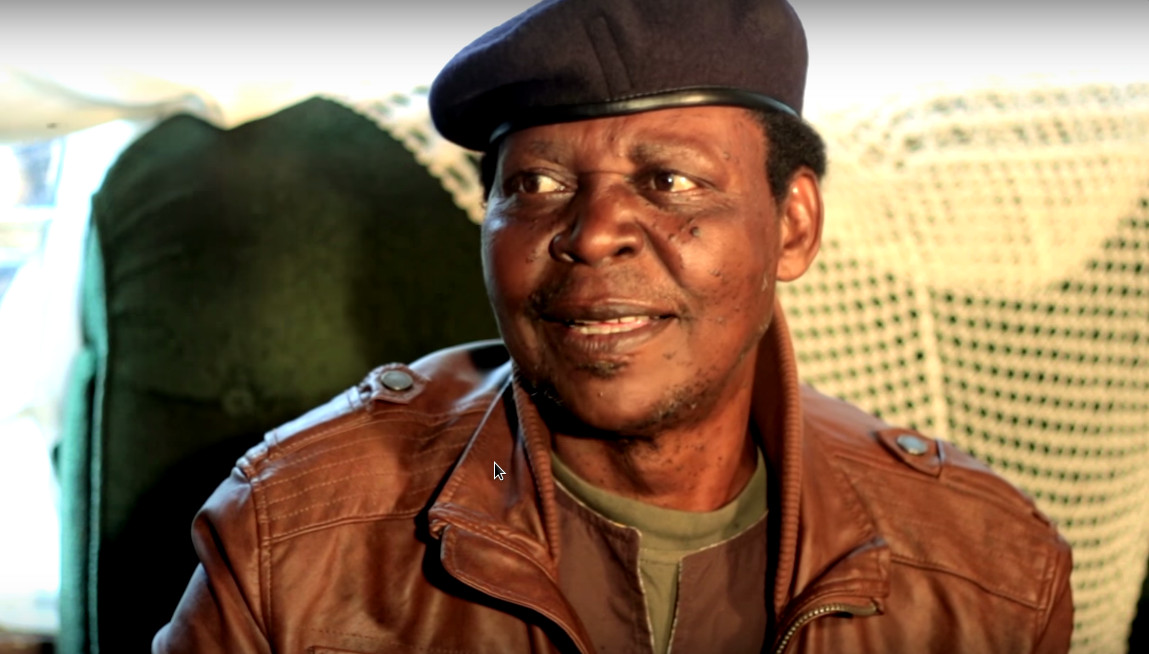 Cde Chinx During an interview in February 2017. Credit: The Legends with Massy

In a statement, Information Minister Christopher Mushohwe paid his condolences to Cde Chinx’s family and hailed the war veteran as a rare breed of liberation fighters who stood with Zanu-PF during and after the war.

Cde Chinx was a rare breed of cadres who joined the struggle as a young man and played a critical role in the revolution through his music which served to mobilise and spur on freedom fighters and the people in the war against the racist Rhodesian regime. He was one of a few comrades who included Cde Mhere and Murehwa who had a talent to sing.

When the government embarked on the land reform programme in 2000, Cde Chinx was one of the few musicians to embrace the struggle for land through music in songs contained in the Hondo Yeminda volume 1 and 2 albums which he did with the police band. This happened at a time when many artists began demonising the government through their works, but Cde Chinx stood for the revolution.