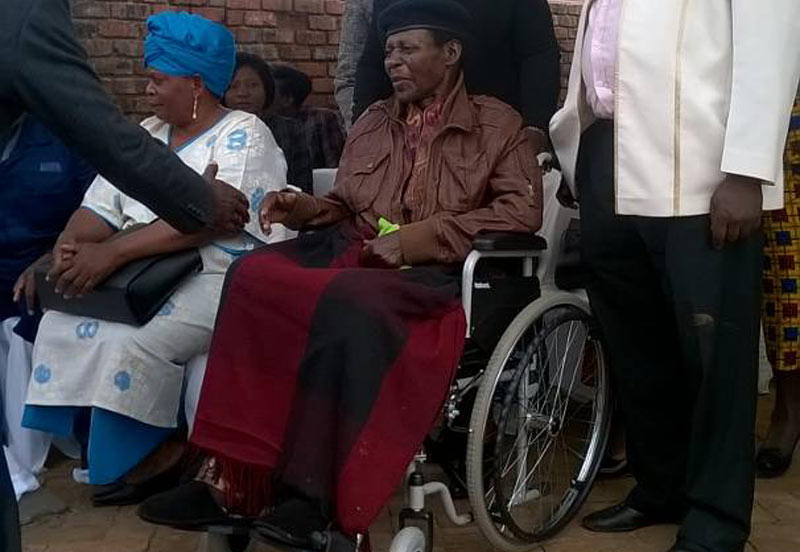 Dickson Chingaira Makoni popularly known as Cde Chinx Chingaira has died aged 61. He passed away at West End Hospital in Harare where he was reportedly battling leukemia.

Earlier this year, people had speculated that the war veteran and musician had died. However, Chinx managed to attend the handing over ceremony of a house built for him by the Zimbabwe Music Awards as a way of appreciating his contribution to the music industry during and after the 2nd Chimurenga.

Cde Chinx was born on September 27, 1955 and joined the liberation struggle in Mozambique in 1975 where he led the Zanla Choir.