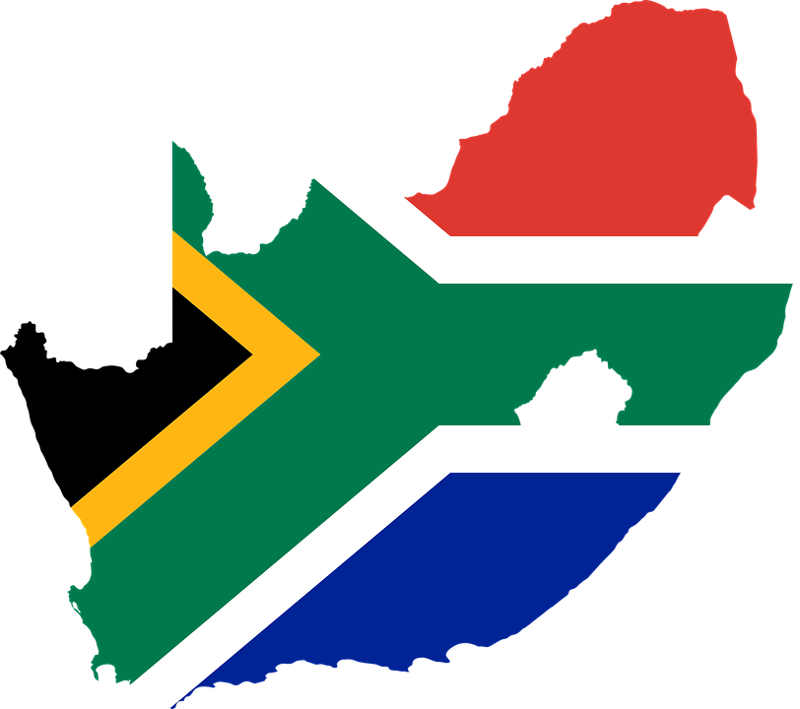 The Parliamentary Portfolio Committee on Foreign Affairs chairperson Kindness Paradza has said his committee will engage the authorities in Botswana and South Africa over ill treatment of locals. Said Paradza:

There is ill treatment of our people there, in other words, they are harassed especially illegal immigrants, they are beaten up assaulted among other things. We’re going to engage both countries and later the issue would be taken up at ministerial level.

We also have issues of people who over-stay, they are arrested, beaten up and detained before they are deported. Those are the issues we want to discuss with them. We are doing it this week or next week because as a committee we are concerned about the welfare of our people in these countries because we don’t ill-treat their nationals when they come to Zimbabwe