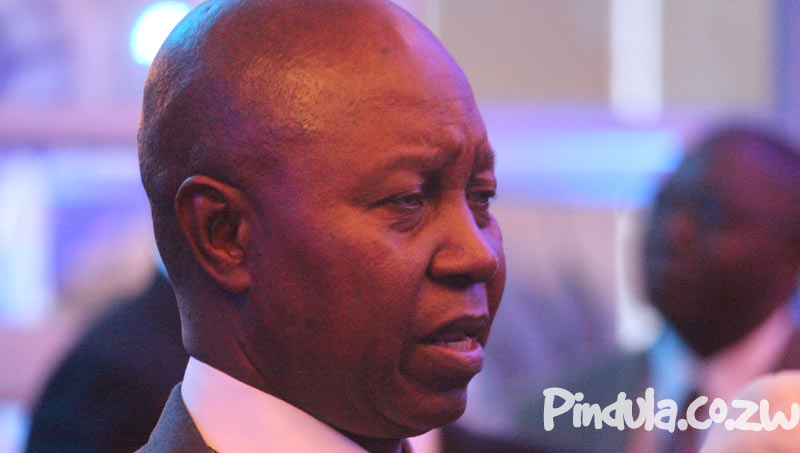 Underfire Zimbabwe Revenue Authority (Zimra) Commissioner-General, Gershem Pasi who was under suspension after allegations of corruption and gross misconduct has resigned from the tax authority. This was announced by Zimra chairperson Willia Bonyongwe on Wednesday. Pasi and five other executives were suspended last May after they were implicated in a vehicle import scam.

I can confirm that he has resigned. He was undergoing a disciplinary hearing, but he decided to terminate it. The board will meet next week to discuss his perks as we had charges against him

Pasi is still maintaining his innocence, however, alleging that the audit team was incompetent.  Said Pasi:

My employer has without just or lawful cause preferred unfounded charges against me. The charges ring hollow being based as they are upon an incompetent Audit report prepared by Auditors who abdicated their most basic functions and responsibilities.