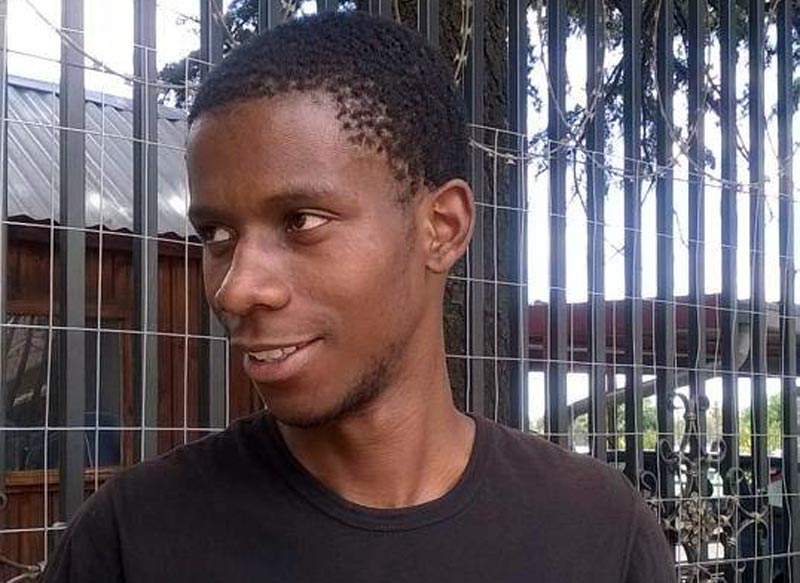 Former MDC national spokesperson and Zapu 2000 leader, Joshua Mhambi’s son, Mthabisi, has gone missing in South Africa where the family is based.

Mthabisi Mhambi was last seen on Monday last week when he left home, in Kempton Park, to work in Boksburg which is some 20 kilometres away. In an appeal posted on his Facebook page, Mhambi wrote:

In an update posted yesterday, Mhambi said there was still no lead on his son’s whereabouts. I