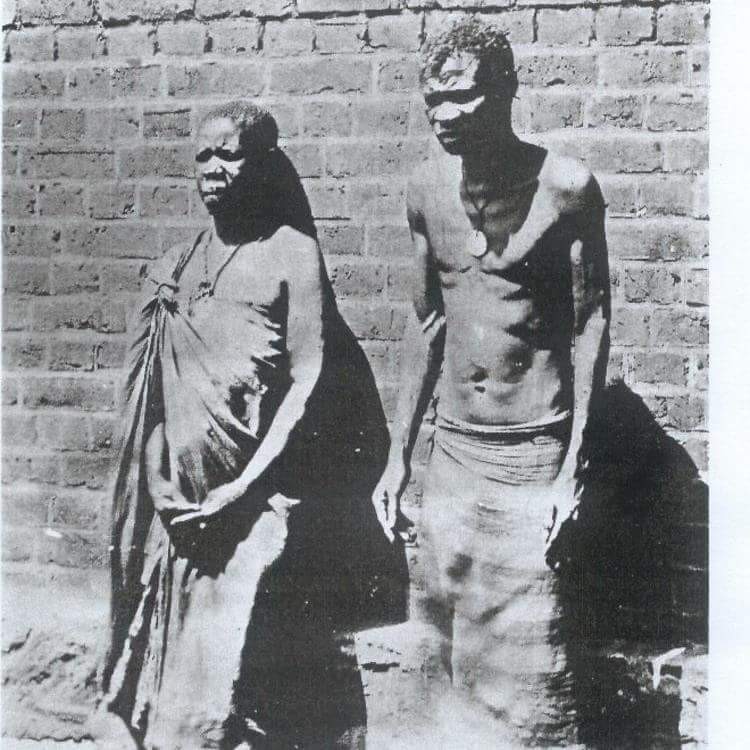 In an interview with The Herald, National Museums and Monuments of Zimbabwe (NMMZ) executive director Dr Godfrey Mahachi confirmed that the Natural History Museum of London has submitted a report in relation the identity of First Chimurenga participants.

This comes after Zimbabwe requested confirmation of remains of Mbuya Chahwe, the medium of the Nehanda spirit, Sekuru Gumboreshumba the medium of Kaguvi, Chingaira Makoni, Chinengundu Mashayamombe, Mapondera, Mashonganyika and Chitekedza Chiwashira among others. Mahachi said that Britain conducted an archival research to establish if they could confirm that the skulls were of First Chimurenga participants.

He also revealed that the NMMZ had presented the findings of the report to the Ministry of Rural Development, Promotion and Preservation of National Culture and Heritage for Government to make a decision on the way forward. When asked by The Herald, permanent secretary in the Ministry Dr Thokozile Chitepo, could not disclose whether Britain had succeeded in identifying the human skulls it had in its museums saying her Ministry needed to brief the Executive first.

The First Chimurenga war broke out in the Zimbabwean plateau from 1896 to 1897. It was fought between the white colonisers under the British South Africa Company (BSAC) and the indigenous Shona and Ndebele communities. The war was as a result of the locals' resistance... Read More About First Chimurenga