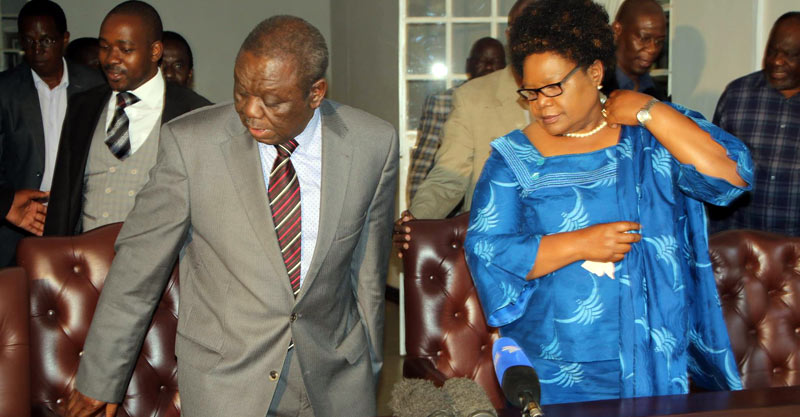 NewsDay reports that National People’s Party (NPP) leader Joice Mujuru is under pressure from senior members in her party to quit the coalition with MDC-T leader Morgan Tsvangirai.

A source who spoke to NewsDay revealed:

However, Mujuru’s spokesperson Gift Nyandoro said he was not aware of the differences in the party.