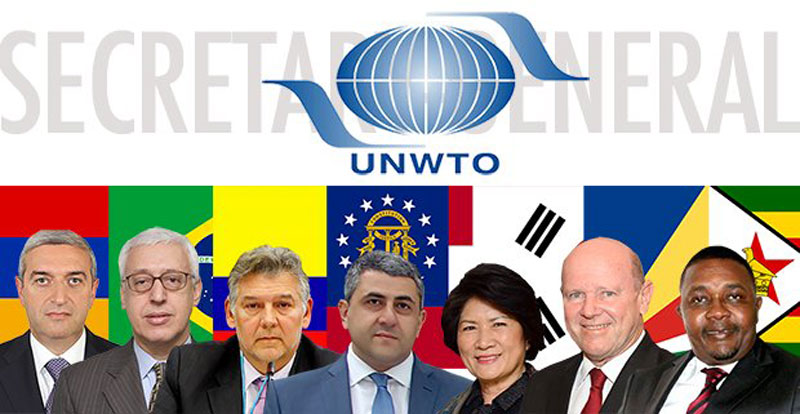 Alain Raoul Basil Marie St. Ange, the Seychelles’s candidate for the Secretary-General of the United Nations World Tourism Organisation(UNWTO) has appealed to the United Nations to bar Zimbabwe from the election. St. Ange claims that the African Union blackmailed his country and threatened it with sanctions in order to get him to withdraw from the race and pave way for Zimbabwe’s candidate Minister of Tourism and Hospitality Management, Walter Mzembi.

In an interview with TouristWatch, St. Ange said

Africa is today loosing because of the decisions taken by the African union with a list of measures that will be imposed on Seychelles, which people are saying can be considered as blackmail, knowing full well that Zimbabwe cannot take it.”

He explains, “the sanctions on Zimbabwe by the European community ensures that the world will not accept a man of Mugabe to lead the world of tourism where the same people that have put Mugabe under sanction will be unable to work with him”.

We(UN) cannot accept a block of counties to exert pressure to remove a genuine candidate. This is This is blackmail, and blackmail cannot be tolerated. UN should sanction Africa as a whole.

St. Ange is the second candidate to withdraw from the race after Mr. Vahan Martirosyan of Armenia withdrew his candidature on April, 10 2017.