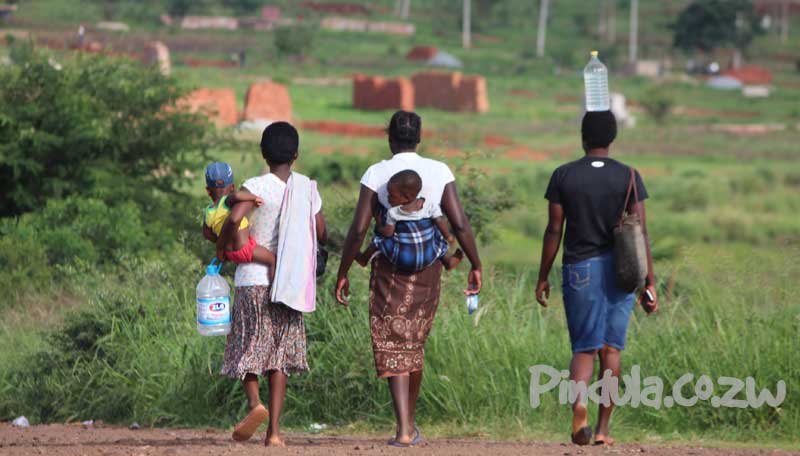 According to a report by the Ministry of Health and Child Care, United Nations Population Fund (UNFPA) and Zimbabwe National Family Planning Council (ZNFPC) 500 000 teenagers fall pregnant every year. Of these 95 000 are a result of child marriages. This translate to approximately 19 percent of teenage pregnancies. The report also noted that 48 percent of adolescents confirmed that the pregnancies were unplanned.

Almost a fifth — 19 percent of female adolescents between 15-19 years were pregnant as a result of early marriage.

…Another concern on children is the proportion of adolescent girls aged between 15 and 17 years who got pregnant because of early marriage, which stands at 19 percent, showing the prevalence of child marriages in the country.