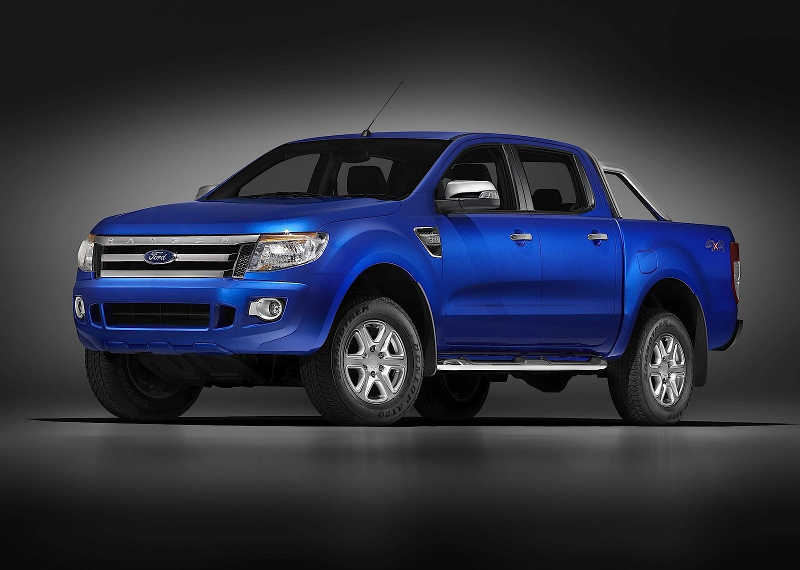 My request is for all the vehicles that we were given not to be paid for and the Government should foot the bill, because the work that we are doing is difficult. We are doing Government’s work

We were given nothing and we are struggling. We were told that CDF would be availed but we did not get anything.