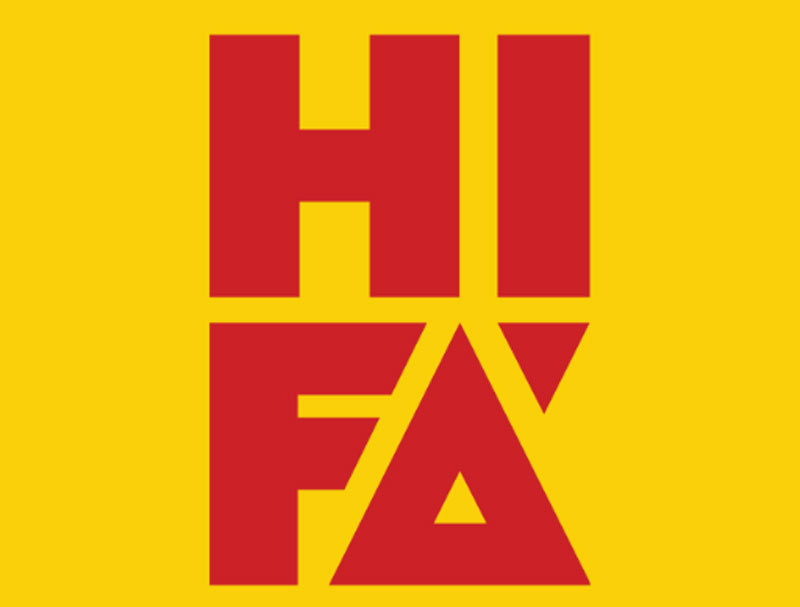 Author Joe Black has written an account of how he was attacked by Harare International Festival of the Arts (HIFA) car park guards as he and his wife were leaving yesterday’s opening show.

According to his account, the security guards attacked him after he said he did not have money for a tip. In the account he says:

As we walked across the road to the car, one of them yelled out asking for a tip. I told him I’d run out of cash inside the festival; he yelled out for just coins, and I said I had none.

By this time we were almost by the car, and this guy got up and aggressively chased me down. They may have given us jobs but you want us to turn into street kid mode, he screamed at me.

He came to my car door yelling, and as I got into the passenger seat, he slammed the car door after me, barely missing my left foot.

At this point, my wife was at the driver’s side with her purse out, telling him that wasn’t necessary because she was about to give him money (her last US$2 note, turns out) but now she won’t.

So he walked around the car and charged at her, swearing about her purse and she quickly jumped into the driver’s seat and locked the door.

He managed to escape after starting his car before turning left into Selous, and left up Second Street. Black said that he now fears for his wife’s safety following the attack. He urged HIFA to address the issue.