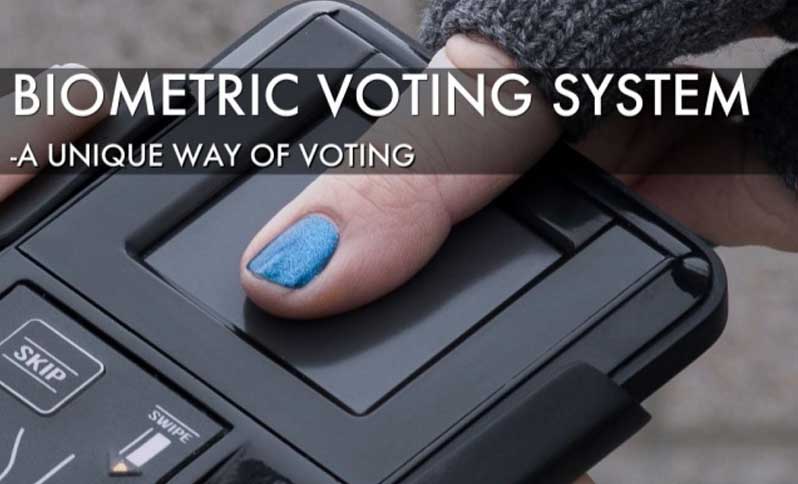 In a Facebook post on Saturday, Mwonzora said the validation exercise of the BVR kits was fairly credible, but suggested that more needs to be done concerning issues which deal with the security of the data after the registration process. However a senior Nera member who spoke to NewsDay on condition of anonymity criticised Mwonzora for making a rushed conclusion. Said the senior member:

His [Mwonzora] endorsement of the validation exercise gives an impression that he is supporting the two companies shortlisted to supply the BVR kits. It’s wrong.What ought to have happened and what we generally expect is that, let the process be subjected to a thorough scrutiny so that when the tender awarding process starts, all the competing firms would have proved their worth and that their systems are watertight.

However, Mwonzora denied claims that he had endorsed the process when reached for comment and said that even though the validation process was credible there is still a lot to be done to ensure transparency.