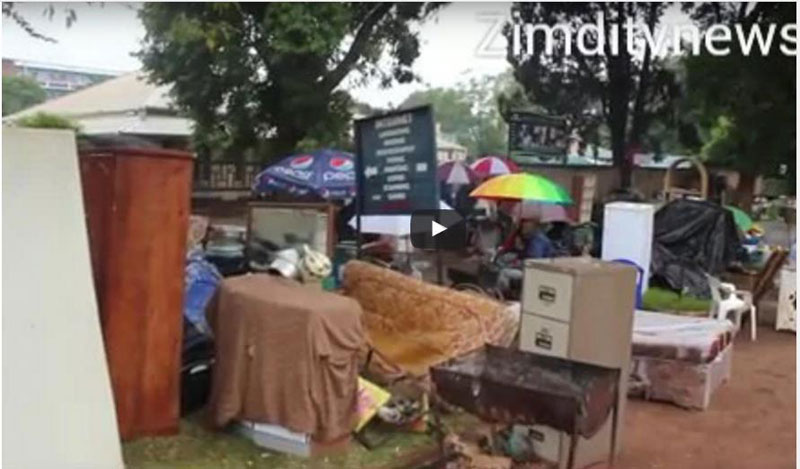 However, there is potentially good news for the affected evictees after Olinda Chapel said that she had secured alternative accomdation for the group.