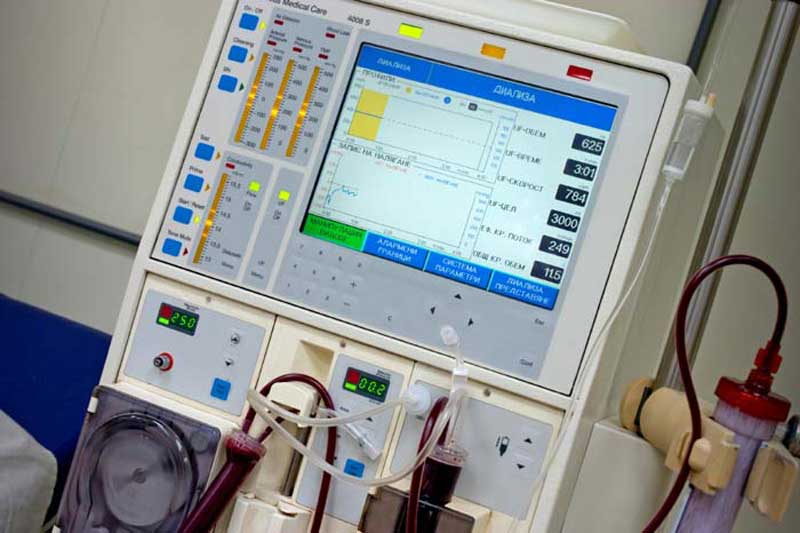 The missing parts of a $100 000 dialysis machine at Masvingo General Hospital have been found after they resurfaced in a storeroom, which had previously been checked. The parts have been missing since January. Despite the discovery, the investigation into how the parts went missing it set to continue.

I can confirm that the missing dialysis machine parts were found in the store room last week. We have since notified the police over the matter as we had made an official report when the parts went missing,

There is no corner in the storeroom that was left unchecked. We suspect there is foul play. Heads will roll once the staff member is found. Despite the good news, we will continue investigating.