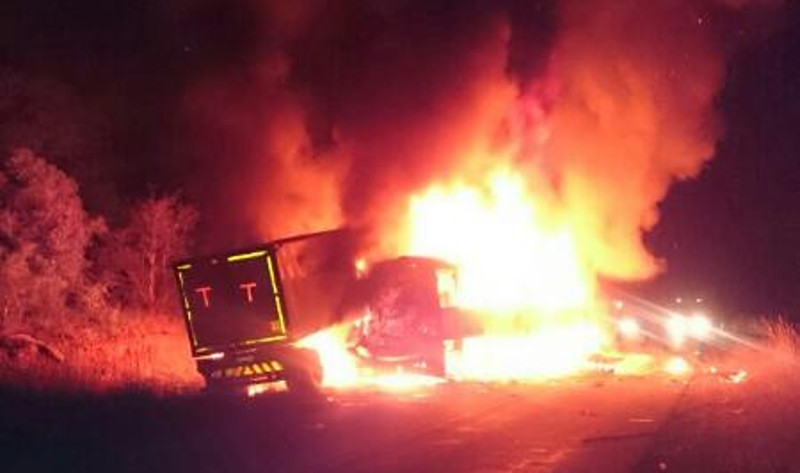 Preliminary investigations indicate that on approaching the 218km peg, Mangwari encroached on the path of the oncoming bus. The bus and the haulage truck sideswiped and both vehicles caught fire. Twenty passengers were trapped and burnt beyond recognition. Forty-one passengers were injured. Four escaped without any injuries. The injured were taken to Mvuma District Hospital, Driefontein Mission Hospital, and Masvingo Provincial Hospital. The critical ones were referred to a Harare Hospital