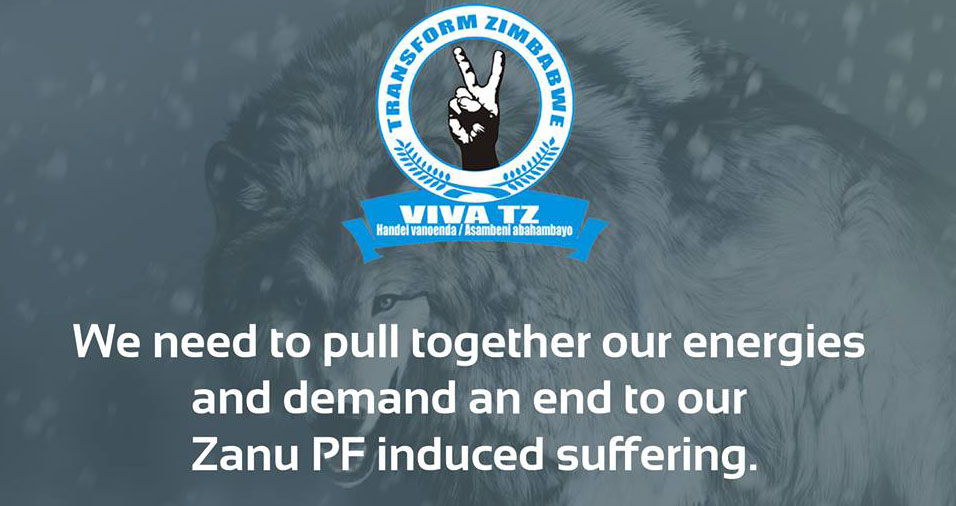 Jacob Ngarivhume, the President of Transform Zimbabwe has warned opposition parties that any coalition which does not include the MDC-T is doomed to fail. He also urged other parties to respect the history of the MDC-T and the role it has played in fighting for democracy.

We believe absolutely that a coalition that would not include and involve a political party like the MDC-T may not easily reach its objectives. So, we feel that if we should all unite as opposition political parties including the MDC-T, who are a very important partner in the political processes of this country.

MDC-T is one of the partners we have been identified with. We also need to appreciate that they have been one of the main political parties and they have won an election before in 2008 and now we understand by 74% from what is coming out