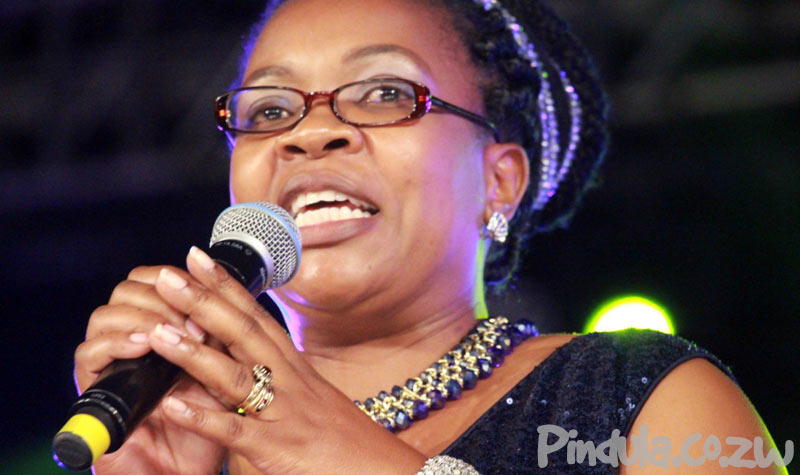 Speaking to The Herald, gospel musician Carol Mujokoro has clarified on her relationship with ZAOGA FIF Ministries stating that she is was never booted out of the church but put under discipline. She said even though she was hurt by what happened she was still with the church.

After what happened I prayed to God and told myself that I will not act on my anger but let God have his own way. If I am to leave my church then God must tell me where to go but for now he has not spoken so I am still a member of Zaoga Forward In Faith. I am still fellowshipping at my church where I used to go in Braeside, the only difference that is there now is that I cannot carry my duties as a pastor, I cannot sing in church, I cannot open or close with the word from God among other things until the discipline is uplifted, I do not know when but for the mean time that is what I am doing.

Mujokoro was placed under discipline by the church after her husband Blessing Mujokoro sought advice from their lawyer on which route to take after a live DVD recording done by EGEA Ministries went missing and efforts to do another recording by the church’s music arm hit a snug. Mujokoro has however recorded another live DVD early this month at the 7 Arts Theatre.