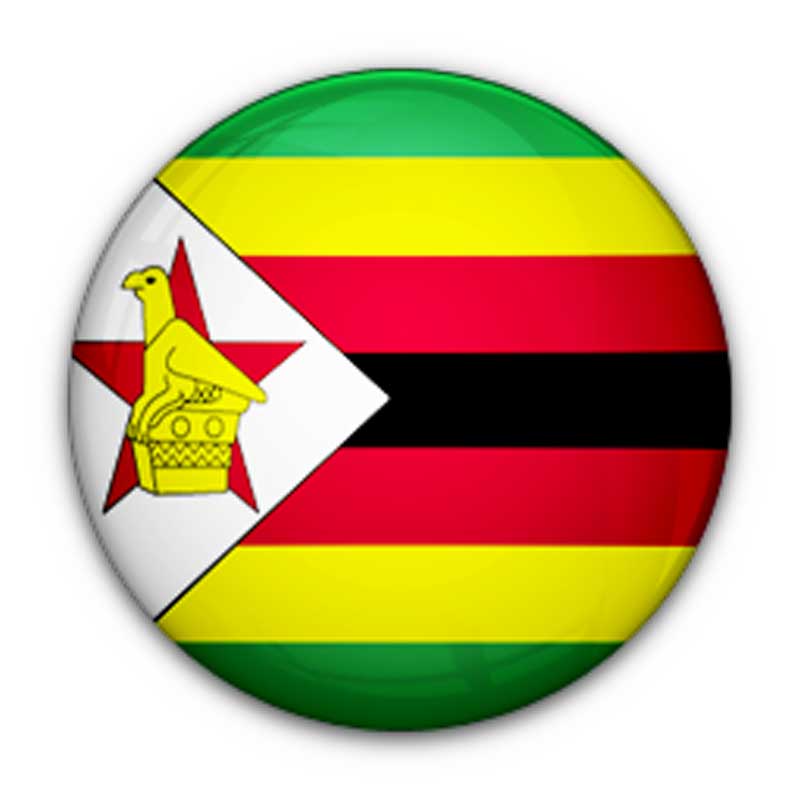 The Zimbabwe national netball team won the Hong Kong netball tournament with a 100 percent record after winning all its matches. The tournament was held from the 16th to the 19th of March.

Zimbabwe won the tournament which also featured host Hong Kong and Malaysia after winning all 4 of its matches. Zimbabwe is ranked 17th in the world while Hong Kong is ranked 19th with Malaysia ranked 26th.