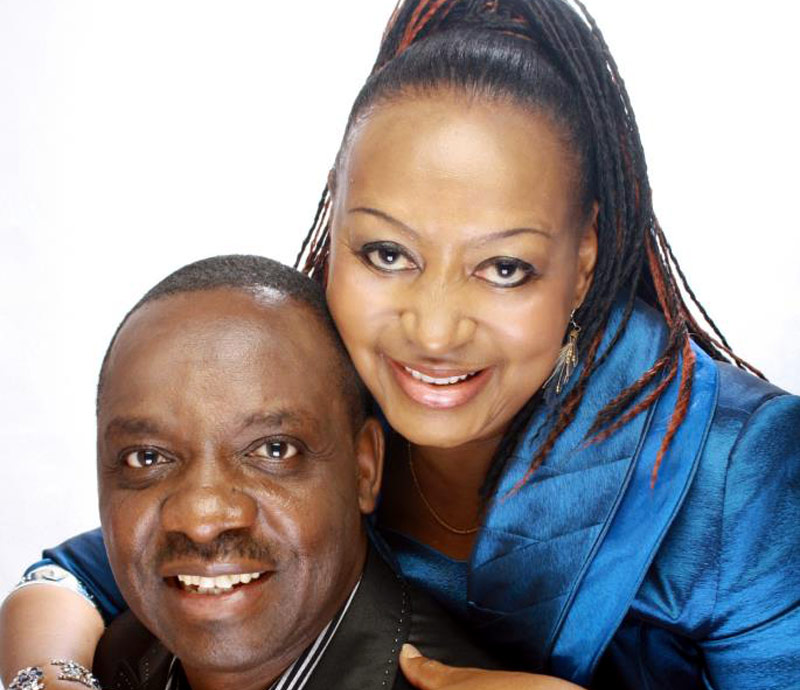 Constable Mkhokheli Mpofu (30) who was set to appear in court for allegedly stealing $200 from the corpse of Apostle Charles Chiriseri died after being hit by a car at a roadblock on Friday.

Fellow police officers who spoke to The Chronicle said that they believed Apostole Chiriseri’s spirit was exacting vengeance on Mpofu. The accident occurred at the 397km peg along the Harare-Bulawayo Highway in Mbembesi around 6PM. Mpofu died on admission at United Bulawayo Hospitals around 7:30PM the same day. A source who declined to be mentioned said that a former police officer Mr Cahile was driving a Defender Land Rover towards Bulawayo and he failed to stop at the roadblock.

Cahile told investigators that he failed to see Mpofu who was signalling him to stop as it was dark. Mpofu was supposed to appear in court on 28 March together with co-accused colleague Tawanda Mawere (31) and firefighter Mthandazo Rick Dube (34).