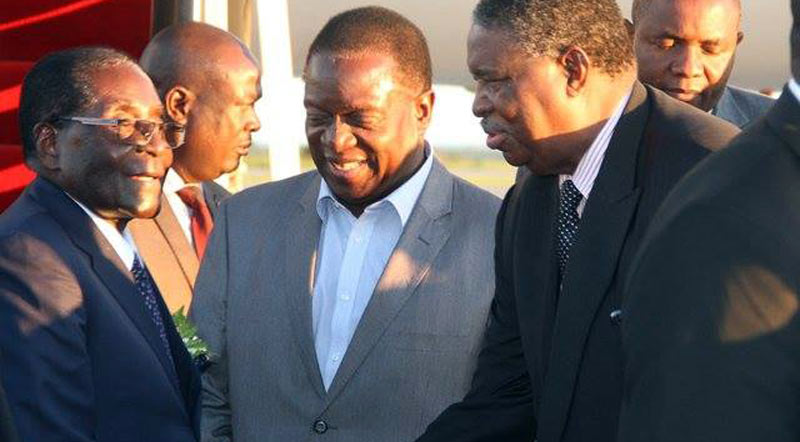 President Robert Mugabe is expected to leave for Ezulwini, Swaziland today to attend an Extra-Ordinary Summit of Sadc Heads of State and Government that opens at Lozitha Royal Palace tomorrow. He will join other Heads of State for the special meeting on Industrialisation and Regional Integration.

Presidential spokesperson, Mr George Charamba told The Herald last night that the special summit was a follow up to President Mugabe’s initiation of conversation around industrialisation and regional integration. He said:

It was during President Mugabe’s tenure as chair of Sadc that the issue of industrialisation and making sure that Sadc economies value add in order to develop and create jobs was brought to the table. Because of that contribution, a special summit was convened in Harare at that time to address that specific issue. Because it was so successful, Sadc took a decision to make it an annual event in between summits devoted to industrialisation, beneficiation and integration of regional economies. That is the basis of the Swaziland summit, which the President will be attending.